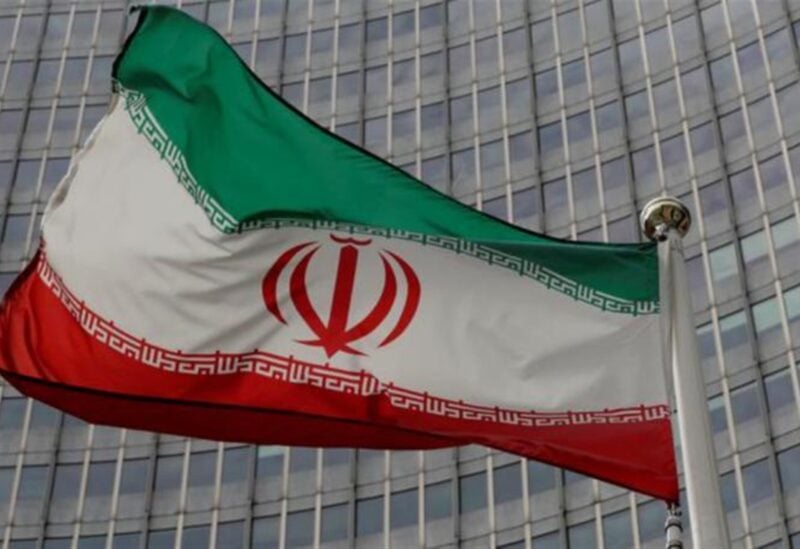 The recent US airstrikes on Iran-backed militias in Syria has shown that Washington is seeking to “revive” terrorism in the region and support now-shattered Islamic State (IS, formerly ISIS), a senior Iranian official has said.

The airstrike on militias stationed on Syria’s border with Iraq commissioned by US President Joe Biden earlier this week, was harshly criticized by the secretary of Iran’s Supreme National Security Council, Ali Shamkhani on Saturday.

“America’s recent action strengthens and expands the activities of the terrorist Daesh [IS] in the region,” Shamkhani stated as he met visiting Iraqi Foreign Minister Fuad Hussein. It is the second visit of the Iraqi diplomat to the neighboring country this month.

“The attack on anti-terrorist resistance forces is the beginning of a new round of organized terrorism,” the official added, promising to “confront the US plan to revive terrorism in the region.” Shamkhani did not elaborate on how exactly Tehran is planning to do that.

The airstrikes on the Syrian side of the Iraqi-Syrian border took place in the Deir-ez-Zor province on Thursday night. The attack targeted encampments of Iranian-backed paramilitary groups stationed there. While no official figures have emerged, they reportedly killed at least one and injured four more militiamen.

The attack was apparently not intended to cause massive damage to the militias. Asked about the goal of the hit, and what message it sends to Iran, Biden said it was merely a warning.

“You can’t act with impunity. Be careful,” Biden told reporters.

The attack has been denounced by the Syrian government as an act of open aggression against the country.

“The Syrian Arab Republic condemns in the strongest terms the US aggression against its sovereignty,” Syria’s Foreign Ministry has said, calling the strikes an act of “cowardly aggression” and a “flagrant violation of the rules of international law and [the] UN Charter.”