US alleges Russia of blocking accountability on Syrian chemical weapons 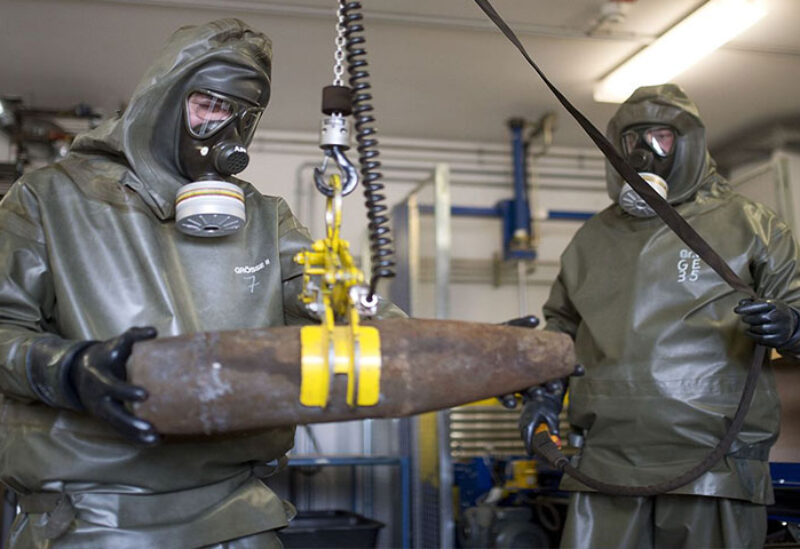 The new US envoy to the United Nations on Thursday accused Russia of seeking to deadlock efforts to hold the government of Syrian leader Bashar Al-Assad accountable for its use of chemical weapons during its long civil war.

“We all know the Assad regime has repeatedly used chemical weapons. So why hasn’t the Syrian government been held accountable?” the ambassador, Linda Thomas-Greenfield, told a Security Council meeting via videoconference.

“The answer is sadly simple: the Assad regime has tried to avoid accountability by obstructing independent investigations… and the regime’s allies, in particular Russia, have also sought to block all efforts to pursue accountability.”