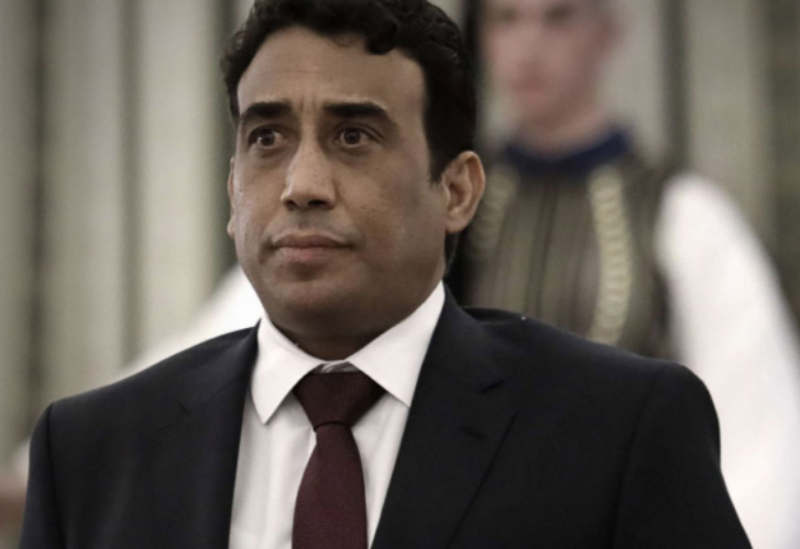 Head of the Libyan Presidential Council Mohammed al-Menfi held talks in Tunis on Sunday with US Ambassador to Libya Richard Norland, just days after Libyan National Army (LNA) commander Khalifa Haftar presided over a major military parade in the eastern city of Benghazi.

In a tweet, the US embassy in Libya, which is based in Tunisia, said Norland had a “good discussion on a full range of issues including unification of military, security and other institutions, reconciliation, removal of foreign fighters and elections in December.”

“We also discussed improving security conditions in the south to better deal with issues such as human trafficking and the presence of mercenaries.”

At the parade, Haftar declared that it was “time for reconciliation and forgiveness to build a new Libya, one of good, peace and security.”

He called for the dismantling of armed groups in the capital, Tripoli, and to hold the elections later this year without delay.

“We will not hesitate to again engage in battles to impose peace with force if the peaceful settlement is obstructed,” he warned.

In what was interpreted as his first justification for his failure in capturing Tripoli during an LNA offensive launched in 2019, Haftar said his forces were close to “liberating” the capital, but the world “scrambled to halt the advance.”

All the international conferences, starting with the Berlin meeting, that were aimed at achieving peace, were but a product of “our right decision to turn our forces towards Tripoli,” he added.

The LNA described the parade as the largest ever in Libya since the 2011 uprising. It was held to mark the seventh anniversary of the launch of Operation Dignity that kicked off from Benghazi in 2014 against terrorist and criminal groups.