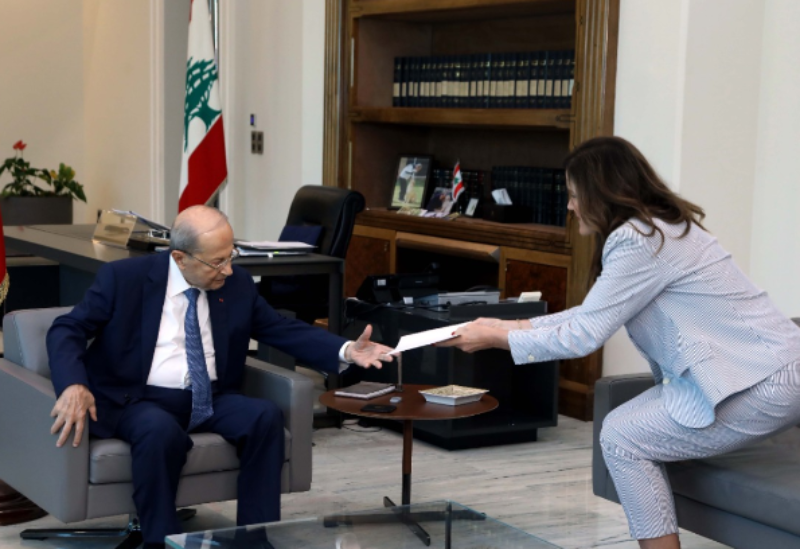 President of the Republic, Michel Aoun, received this morning at Baabda Palace, US Ambassador to Lebanon, Dorothy Shea.

The Ambassador submitted a written offer from the US mediator, Amos Hochstein, regarding the proposals related to the demarcation of the southern maritime borders.

President Aoun then contacted Parliament Speaker Nabih Berri and Prime Minister-designate Najib Mikati and consulted with them regarding the proposal of the American mediator Hochstein and how to move forward to provide a Lebanese response as soon as possible.