US Announces Abrams Tanks for Poland as Tensions with Russia Escalate 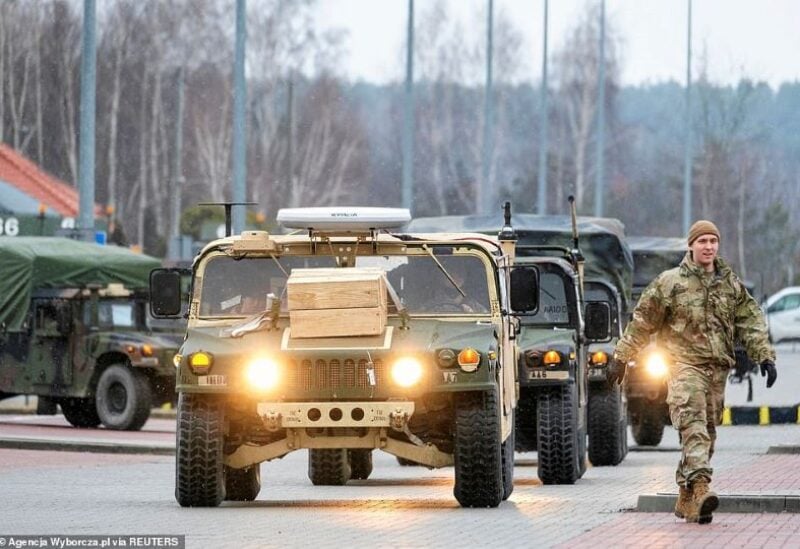 As Washington moves to strengthen the defenses of a key eastern European ally amid a mounting threat of war between neighboring Ukraine and Russia, US Defense Secretary Lloyd Austin announced on Friday the planned sale of 250 Abrams tanks to Poland.

“This is the most modern version of the Abrams, and will provide Poland with a highly-advanced tank capability,” Austin told a news conference following talks in Warsaw, adding that the delivery timeframe was under discussion, reported Reuters.

“It will also strengthen our interoperability with the Polish armed forces, boosting the credibility of our combined deterrence efforts and those of our other NATO Allies.”