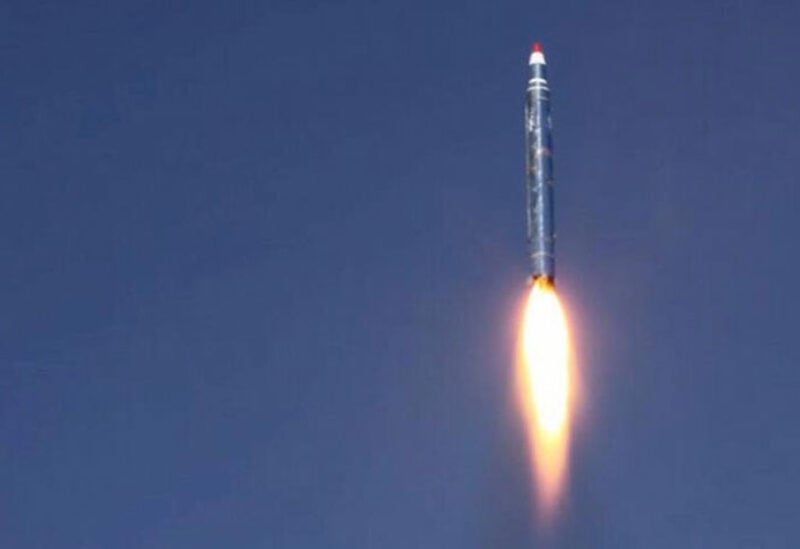 The Pentagon said in an unusual pre-launch announcement, that the US military will test an intercontinental ballistic missile (ICBM) on Wednesday.

It will be the second such US nuclear defense drill in less than a month.

Ryder said that this “routine” test had been long-scheduled and that the US had notified Russia and other countries of the plans.

The aim of the test “is to demonstrate the readiness of US nuclear forces and provide confidence in the security and effectiveness of the nation’s nuclear deterrent,” Ryder told reporters.
The US Air Force successfully launched a Minutemen III ICBM on August 16, after having postponed the test twice to avoid stoking tensions over Ukraine and Taiwan.

The missile carried a test re-entry vehicle, which in a strategic conflict could be armed with a nuclear warhead.

The re-entry vehicle traveled about 4,200 miles (6,760 kilometers) to the Kwajalein Atoll in the Marshall Islands in the western Pacific.

Ryder said the two tests were scheduled well in advance and are held close together due to the postponement of the first.