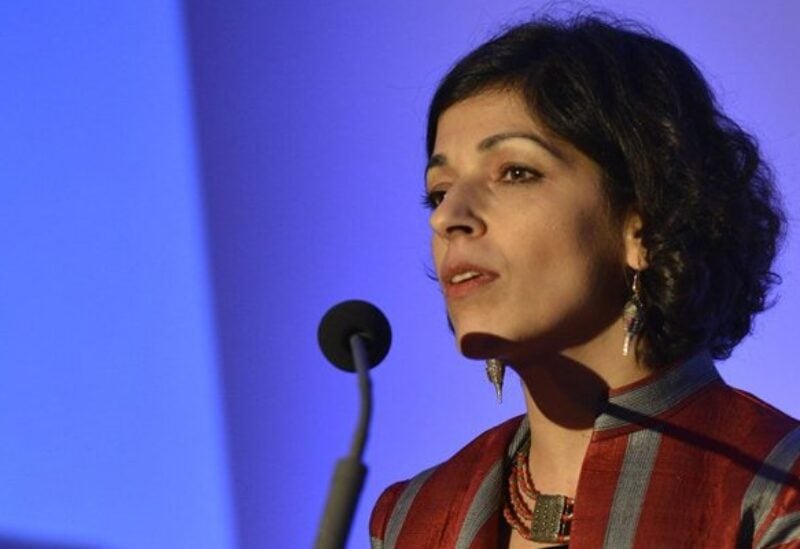 Secretary of State Antony Blinken said that Rina Amiri, an Afghan-born American scholar and mediator who worked at the State Department under previous President Barack Obama, will be named special envoy for Afghan women, girls, and human rights.

Blinken said Amiri will address topics of “vital relevance to me” and the rest of President Joe Biden’s cabinet, months after the US finished its 20-year war in Afghanistan.

“We want a peaceful, stable, and secure Afghanistan,” Blinken said in a statement, “where all Afghans may live and flourish in political, economic, and social inclusion.”

The Taliban imposed an ultra-austere brand of Islam on Afghanistan during their 1996-2001 regime, including banning women from working and girls from education.

Despite Taliban pledges to act differently after their August takeover, many women remain barred from returning to work and girls are largely cut off from secondary schooling.

On Sunday, the Taliban said that women would not be allowed to travel long distances without a male escort and that vehicle owners should not give rides to women unless they wear headscarves.