US approves $2.56 billion in military sales to Egypt 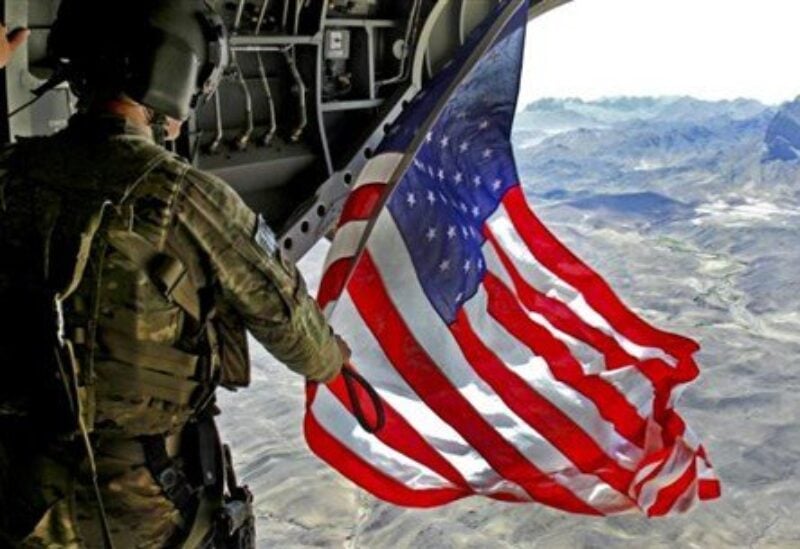 US approves $2.56 billion in military sales to Egypt

The sale of 12 C-130 J Super Hercules transports and related equipment is valued at $2.2 billion.

According to the US Defense Security Cooperation Agency, the transaction, which has yet to be completed, “would boost Egypt’s capabilities to face present and future threats by providing airlift assistance for its troops by transferring supplies, equipment, and personnel.”

The aircraft may also be utilized for marine patrol and rescue operations, according to the company.

In a second agreement, Egypt would pay $355 million for ground-based air defense systems to assist it defend against flying attacks.

The State Department put a hold on $130 million in military aid previously earmarked for Egypt in September due to a lack of progress in the country’s human rights situation.

However, for fiscal year 2022, which began on October 1, 2021, the Biden administration planned $1.4 billion in bilateral aid for Cairo, the majority of which was military-related, the same as the previous year.