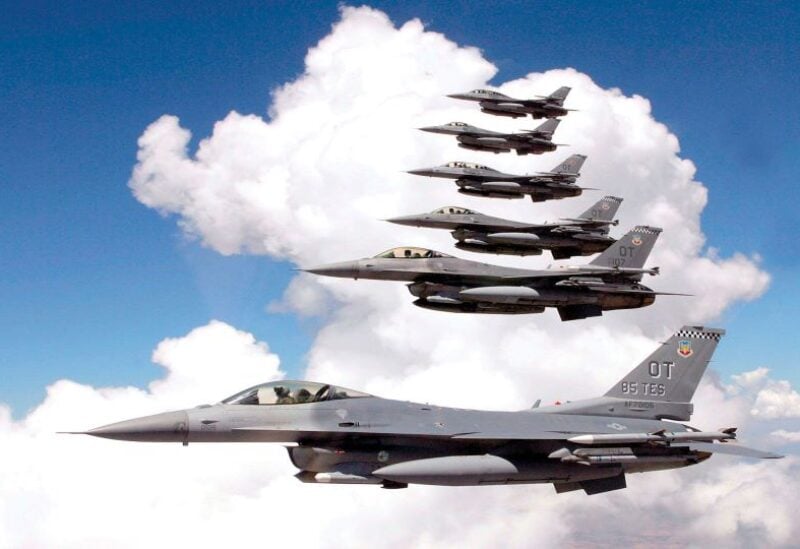 According to the Pentagon, the US State Department has cleared multiple prospective weapons sales to Mideast allies including Jordan, the United Arab Emirates, and the Kingdom of Saudi Arabia.

The permits included the probable sale of F-16 fighter planes and accompanying equipment to Jordan for an estimated $4.21 billion, according to a statement from the Pentagon’s Defense Security Cooperation Agency.

In recent weeks, there has been an uptick in rocket and drone assaults against the United Arab Emirates.

Saudi Arabia has been given permission to purchase 31 Multifunctional Information Distribution System-Low Volume Terminals (MIDS-LVT) for up to $23.7 million in order to enhance its missile defense systems.

According to the Pentagon, the planned MIDS-LVT terminals would be put on the Kingdom’s Terminal High Altitude Air Defense (THAAD) platforms, whereas the previously given MIDS-LVT (BU1) terminals were installed on its PATRIOT missile defense system.

The United Arab Emirates has been granted permission to purchase $30 million in spare and maintenance components for its Homing All the Way Killer (HAWK) missile defense systems.

Despite State Department permission, the notifications do not mean that contracts have been signed or discussions have finished.