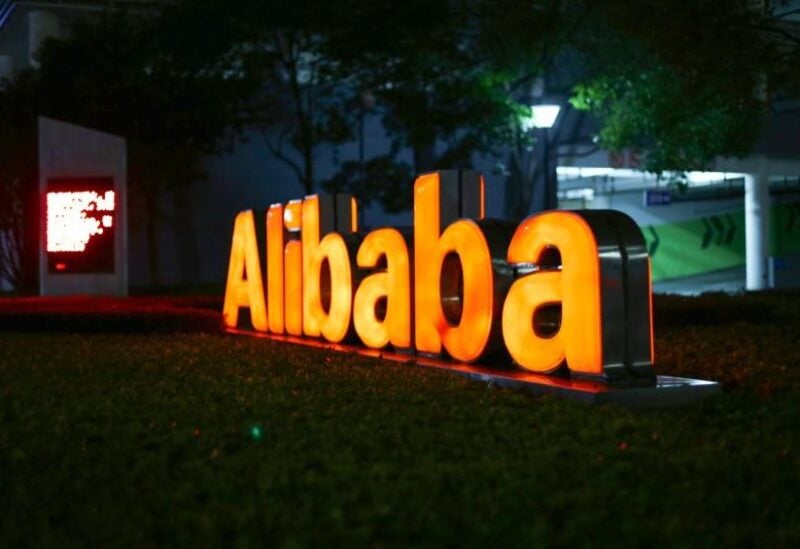 Five Chinese companies have been asked by US Securities and Exchange Commission (SEC), to meet audit requirements or face delisting from Wall Street.

These Chinese companies include fast-food company Yum China Holdings, tech firm ACM Research, biotech group BeiGene, Zai Lab, and pharmaceutical company Hutchmed.
Chinese authorities have expressed reservations in recent months about China-based companies listing in the US.
Chinese companies have sold shares abroad for two decades but regulators have yet to say whether their financial structures comply with rules that ban foreign ownership of internet companies and limit access to other industries.
Yum China, which controls KFC, Taco Bell and Pizza Hut and other eateries in China, surpasses the other companies by far in revenue and capitalization.

Born from the 2016 spin-off of the Chinese operations of US-based Yum Brands, Yum China has a market capitalisation of $18.8 billion.

China Securities Regulatory Commission responded to the US move and said it was confident it will reach an agreement with US counterparts on securities supervision.

Talks between the CSRC, the Chinese finance ministry and the US Public Company Accounting Oversight Board had made “positive progress,” the CSRC said in a statement.

The Cyberspace Administration of China told Didi executives that their proposals to prevent security and data leaks had fallen short, Bloomberg said.

Regulators said in July they would step up scrutiny of tech companies with shares traded abroad and their information security and cross-border data flows.

The US Congress in 2020 passed a law specifically targeting Chinese companies under which the Public Company Accounting Oversight Board (PCAOB) must be able to inspect audits of foreign firms listed on US markets.

Mainland Chinese and Hong Kong companies are notorious for not submitting their financial statements to US-approved auditors.