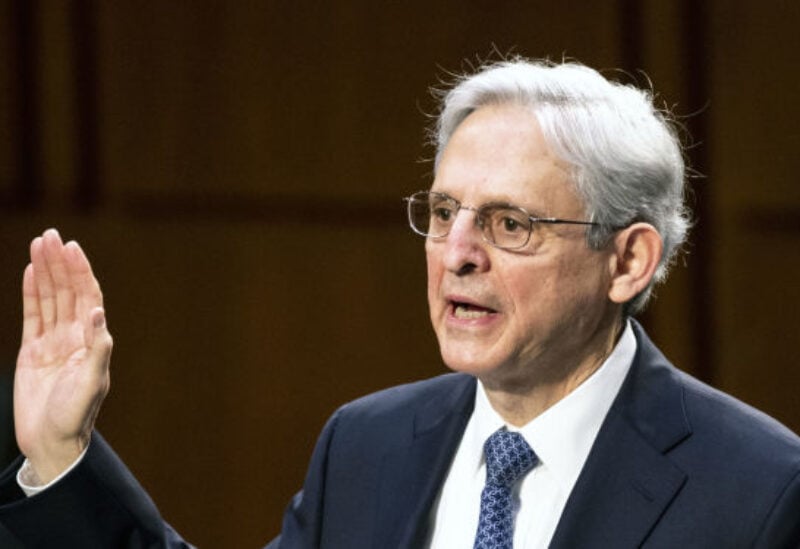 US Attorney General Merrick Garland on Wednesday pledged to launch an investigation to determine who, or what entity, was behind the “astonishing” IRS data leak that exposed how little US billionaires contribute in income tax.

“Senator, I take this as seriously as you do. I very well remember what President [Richard] Nixon did in the Watergate period — the creation of enemies lists and the punishment of people through reviewing their tax returns,” Garland told Sen. Susan Collins (R-ME) and other members of the US Senate Committee on Appropriations. “This is an extremely serious matter.”

“This was on my list of things to raise after I finished preparing for this hearing, and I promise you will be at the top of my list,” the US AG added, noting Americans are entitled “to great privacy with respect to their tax returns.”

From 2014 to 2018, Bezos paid some $973 million in taxes, despite his wealth growing by $99 billion, according to the report. ProPublica’s wealth growth estimates were obtained from Forbes.

While the US has introduced its highest income tax rate – 37% for households earning more than $628,300 – the leaked IRS data shows that uber-rich Americans are sometimes able to skirt paying federal income tax.

ProPublica has claimed it does not know the exact source of the IRS leak, nor did it solicit it.

Garland’s vow to federally probe the matter comes shortly after the US Department of Justice announced its intent to change its “longstanding practice” of seizing records from reporters during leak investigations.
“The department strongly values a free press, protecting First Amendment values, and is committed to taking all appropriate steps to ensure the independence of journalists,” said DoJ spokesperson Anthony Coley.

White House Press Secretary Jen Psaki has said that US President Joe Biden’s policy direction to the DoJ does not support “the issuing of subpoenas for the records of reporters in leak investigations.”