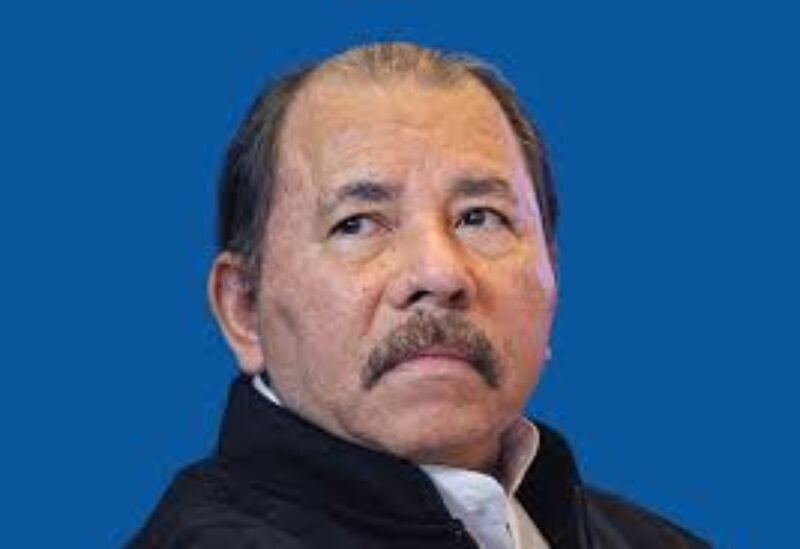 Nicaraguan President Daniel Ortega, his wife, Vice-President Rosario Murillo, and other government officials are banned from entering the US, in a proclamation signed by President Joe Biden on Tuesday.
The move came in response to the November 7 presidential election in Nicaragua, which has been widely condemned by the international community as a sham.
Forty members of the opposition, including seven who would have stood as candidates, were arrested so Ortega could coast to a fourth consecutive term.
The decree Biden signed states, “The repressive and abusive acts of the Ortega government and those who support it compel the United States to act.”
The travel ban applies to all “elected officials” in Nicaragua, including members of the security forces, judges, mayors, and others, not just Ortega and his wife.
“The physical and psychological abuse of political prisoners at the hands of police and prison authorities is intolerable and cannot stand,” the decree adds.
Prior rounds of sanctions and travel bans have yet to provoke a change of heart or course in Daniel Ortega. Analysts are skeptical the latest effort will have much deterrence value.
On Monday, the US imposed a separate round of financial sanctions on Nicaragua’s government.
Canada and the UK also announced sanctions against officials in Ortega’s regime.
Ortega was a Marxist activist in his youth who went on to rule Nicaragua from 1979 to 1990, after he led a guerrilla army that ousted the US-backed dictator Anastasio Somoza.
He returned to power in 2007 and has won re-election four times, using increasingly repressive methods to maintain his hold on power.
Currently he has three allies who support him in Cuba, Venezuela and Russia.