US became ‘arrogant’ after fall of Soviet Union: Mikhail Gorbachev 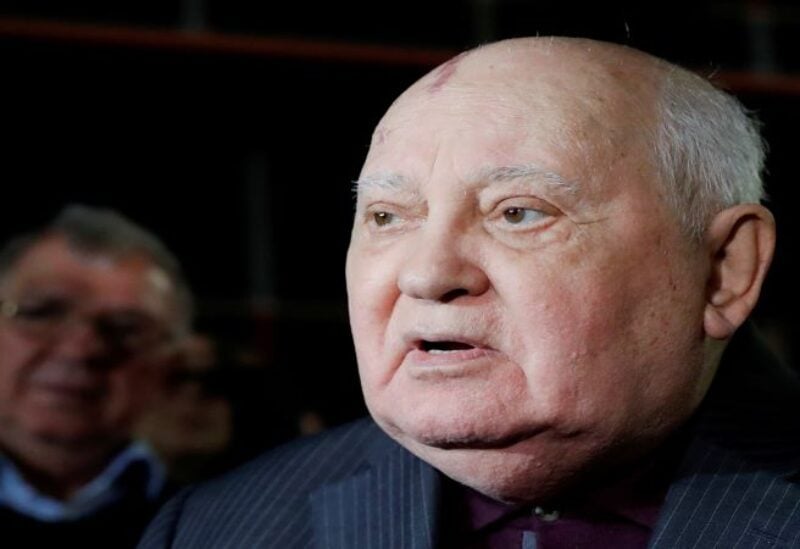 Following the demise of the Soviet Union, the United States became “arrogant and self-confident,” resulting in the development of the NATO military alliance, former Soviet leader Mikhail Gorbachev said on Friday.

President Vladimir Putin has become increasingly emphatic in recent years that NATO is coming dangerously near to Russia’s borders, and Moscow this week requested “legal assurances” that the US-led alliance cease its eastward expansion.

Gorbachev resigned as Soviet Union president on December 25, 1991, only days after the presidents of Belarus, Russia, and Ukraine declared that the USSR no longer existed.

“How can one expect equal ties with the United States and the West in such a position?” Gorbachev said on the occasion of the anniversary of his retirement as USSR leader to official news agency RIA Novosti.

After the fall of the Soviet Union in 1991, he said, there was a “triumphant attitude throughout the West, particularly in the United States.”

“They became arrogant and self-assured.” “They hailed Cold War triumph,” the 90-year-old remarked.

He asserted that Moscow and Washington were working “together” to get the world out of conflict and the nuclear race.

“No, the ‘victors’ chose to establish a new empire.” As a result, the notion of NATO enlargement was born,” Gorbachev stated.

He did, however, express his enthusiasm for upcoming security discussions between Moscow and Washington.

“I’m hoping for a result,” he remarked.

Last week, Moscow issued broad security demands to the West, claiming that NATO must not accept new members and attempting to prevent the US from creating additional facilities in former Soviet republics.

Putin said on Thursday that Washington was eager to examine the suggestions, and that negotiations may take place in Geneva early next year.

According to a senior US source, Washington is prepared to hold discussions “as soon as early January.”

Putin, a former KGB operative and staunch supporter of the Soviet Union, was devastated when it imploded, dubbing the event “the biggest geopolitical calamity of the twentieth century.”

Many Russians remember the end of the Soviet period for the economic and political crises that ensued, and Putin is credited for bringing Russia back into the world arena.

“Gorbachev destroyed the Soviet Union with the help of the drunkard Yeltsin,” the 84-year-old stated.

Evgeny Dotsenko, 46, expressed regret that the USSR had disintegrated.

“I was born and raised in the Soviet Union, and I enjoyed my time there.” “Everything was free: education, medical, everything,” said Dotsenko, a metro electrician.