US ‘beyond fed up’ with Iran-backed Houthis: State Department 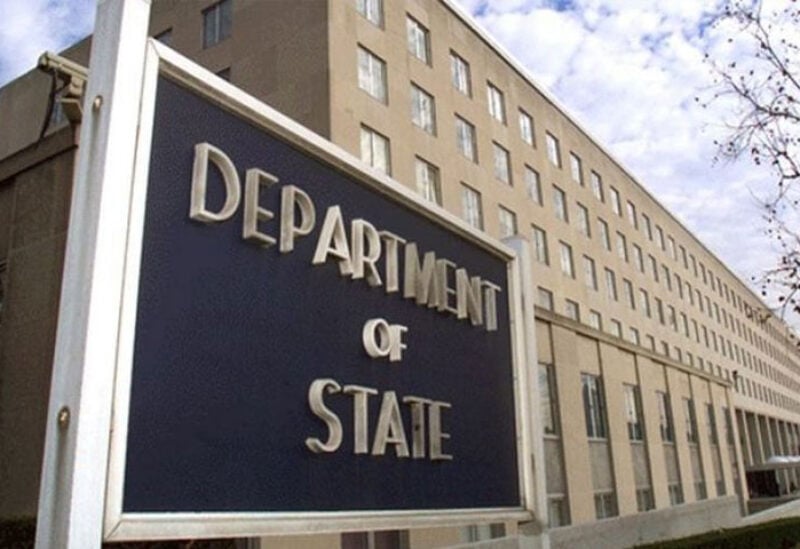 US Department of State

The United States is “beyond fed up” with the Iran-backed Houthis in Yemen, the State Department said Thursday, in the latest sign of Washington’s frustration amid efforts to halt the yearslong war.

The Yemeni militia has escalated its offensive on Marib, and this continues to exacerbate the humanitarian crisis in Yemen, State Department Spokesman Ned Price said during a briefing.

The Houthis have also increased their cross-border attacks on civilian targets inside Saudi Arabia since the Biden administration eased pressure and removed the group from Washington’s terror blacklist.

But as the Houthis pushed ahead and ignored the US, Biden officials and the Treasury Department imposed sanctions on several Houthi figures despite removing three senior officials from the Specially Designated Global Terrorist (SDGT) list shortly after Joe Biden became president.

On Wednesday, the Charge d’Affaires at the US Embassy in Yemen Cathy Westley hit out at the Houthis. “The Houthi offensive in Marib is exacerbating Yemen’s humanitarian crisis & the latest reports of children killed by Houthi attacks on the city demonstrate the dire threat to civilians. The Houthis should urgently accept a comprehensive, nationwide ceasefire & political talks,” the State Department said in a tweet.

Led by US Special Envoy Tim Lenderking, Washington has increased its efforts to end the Yemen war. The US diplomat has made seven trips to the region since being appointed by Biden earlier this year.

Saudi Arabia, among others, has expressed a willingness to see an end to the war and has put forward proposals for ending the conflict. Nevertheless, the Houthis remain uncommitted to reaching a solution, and US officials have repeatedly stated that this was the case.