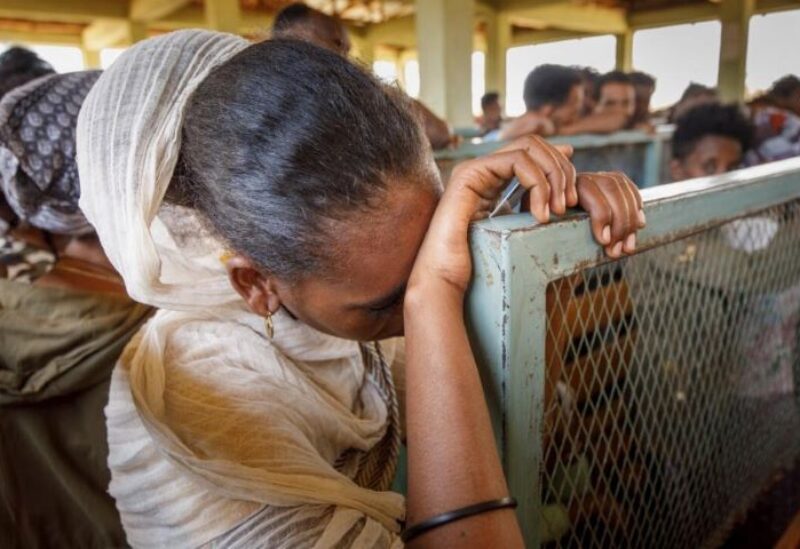 Eritrean refugees in Tigray caught up in conflict

The US State Department Jalina Porter said on Tuesday that the United States is deeply concerned about reported attacks against Eritrean refugees in Ethiopia’s Tigray region, and called for the intimidation and attacks to stop.

“We are deeply concerned about credible reports of attacks by military forces affiliated with the Tigray People’s Liberation Front (TPLF) and the Tigrayan militias against Eritrean refugees in the Tigray region,” Porter told reporters.

In a fresh sign of the humanitarian crisis unfolding in Ethiopia as violence spirals, the UN refugee agency UNHCR said on Tuesday it was concerned about 24,000 Eritrean refugees in two camps in the Tigray region, saying they were deprived from aid and could run out of food and drinking water.

Battling between armed groups has emerged in and around the Mai Aini and Adi Harush camps, and two refugees have been killed this month, UNHCR said.

“We call on all armed actors in Tigray to stop attacks and intimidation against Eritrean refugees and all refugees, asylum seekers and people displaced by the ongoing violence, as well as against the aid workers attempting to respond to the humanitarian disaster,” Porter said.

Fighting first broke out in Tigray in November when the government accused the TPLF of attacking military bases across the region – an accusation the group denied.

The government declared victory three weeks later when it took the regional capital Mekelle, but the TPLF kept fighting and has since retaken most of Tigray.

Ethiopian troops withdrew from most of Tigray in late June when the TPLF retook Mekelle. The central government declared a unilateral ceasefire on what it said were humanitarian grounds.

Thousands of people have died in the fighting, around 2 million have been displaced and more than 5 million rely on emergency food aid.