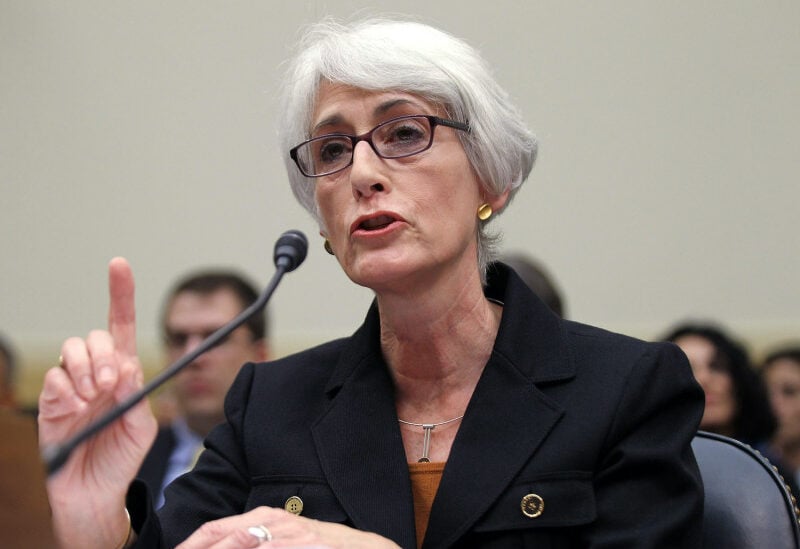 After inconclusive talks with Kremlin, and meeting with Russia’s Deputy Foreign Minister Sergei Ryabkov, US Deputy Secretary of State Wendy Sherman, the top US negotiator in US-Russia talks over Ukraine briefed NATO allies on Tuesday
Sherman held talks with Russia in Geneva on Monday (January 10). She met
Some European officials have complained that Washington is taking the lead in talks with Moscow.
They fear being excluded from moves to resolve tensions on the Ukraine border and to head off confrontation.

But Sherman insisted that European allies are being kept in the loop, after meeting NATO Secretary-General Jens Stoltenberg and ambassadors from the NATO member states.
“The United States is committed to working in lockstep with our allies and partners to urge de-escalation and respond to the security crisis caused by Russia,” she tweeted.

With Stoltenberg, Sherman “affirmed a unified NATO approach toward Russia, balancing deterrence and dialogue, and stressed our unwavering support for Ukraine”.

And, in a tweet addressed to Ukraine’s deputy minister of foreign affairs Emine Dzhaparova, she assured Kiev that the allies “will not make decisions about Ukraine without Ukraine”.

After more than seven hours of negotiations in Geneva on Monday, the Russian and US officials both offered to keep talking, though there was no sign of a breakthrough.

The high-stakes meeting came as fears simmered of a Russian invasion of Ukraine.

Moscow has demanded wide-ranging security concessions from Washington and its NATO allies, which in turn have threatened severe economic sanctions if there is any Russian attack.