US: Canadian IS narrator sentenced to life in prison 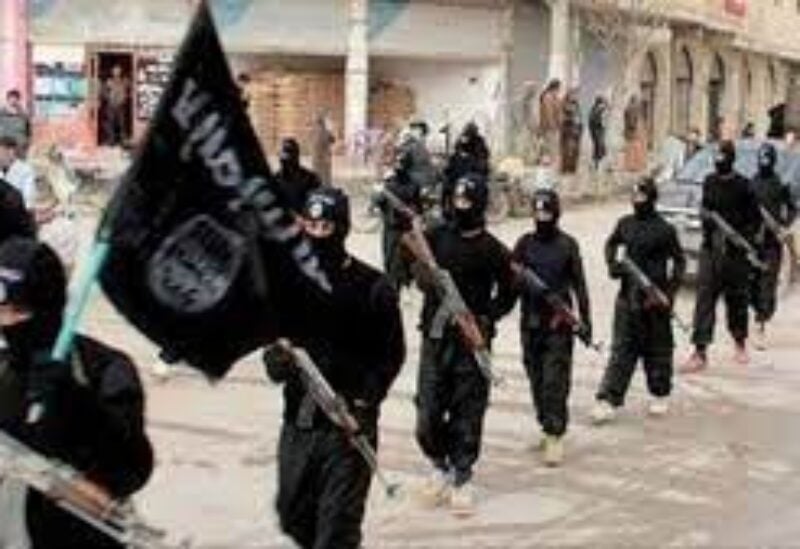 Mohammed Khalifa, a Canadian man, was sentenced to life in prison by a US court on Friday for conspiring to provide material support to the so-called “Islamic State” (IS), resulting in the death of hostages.
Born in Saudi Arabia, 39-year-old Mohammed Khalifa was said to be a key player in the terrorist group’s propaganda, and narrated several violent videos. He pleaded guilty in December 2021.

According to the Department of Justice (DOJ) indictment, he grew up in Toronto and left Canada in 2013 to join IS in Syria, and soon took on an important role in the propaganda cell, particularly due to his mastery of English and Arabic.

The propaganda cell was notably behind the production of videos of foreign hostages being executed, including US journalists James Foley and Steven Sotloff, who were both decapitated in 2014.

Khalifa also provided the English voiceover for two videos from 2014 and 2017, where he is seen executing Syrian soldiers. The DOJ called these videos “exceptionally violent.”

He is also the alleged narrator of recruitment videos showing IS attacks in France and Belgium, which urge others to take part in similar acts of violence.
Khalifa was captured in January 2019, by Kurdish-dominated Syrian forces allied with the US.

He did an interview with Canada’s CBC while he was in prison in Syria, where he expressed no remorse for his actions. He said he wanted to return to Canada with his wife and three children, but on the condition that he would not be tried there.

He was transferred to the Federal Bureau of Investigation (FBI) in October of last year before he pleaded guilty.

Khalifa’s life sentence was ordered by US District Judge T.S. Ellis of the Eastern District of Virginia.