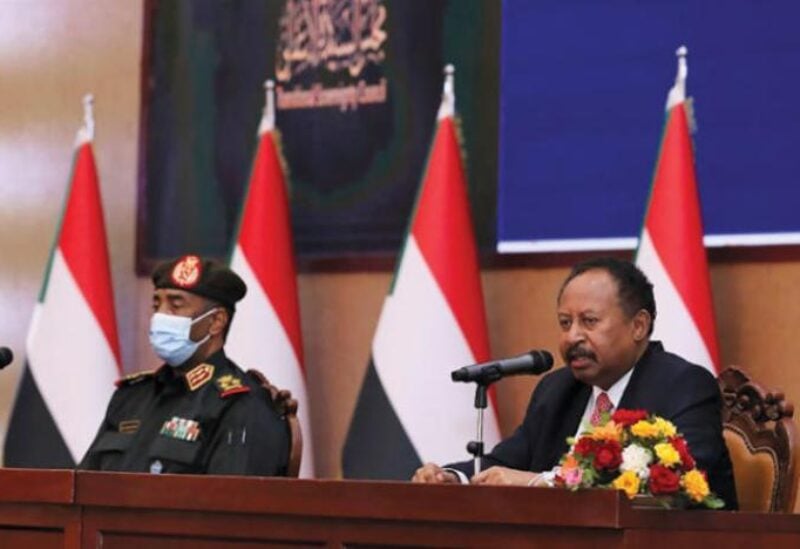 Officials from the United States and the United Nations have “cautiously” welcomed the breakthrough deal between Sudanese Prime Minister Abdalla Hamdok and Army General Abdel Fattah al-Burhan to return the transitional process back on track.

“While I am relieved to see Sudan PM Hamdok released from the custody of Sudan’s military junta, this is but a first step to undo the harm from an unjustified coup,” said Chairman of the US House Foreign Affairs Committee Gregory Meeks.

“Any deal to revive Sudan’s civilian-led transition must lead to a free, fair and inclusive democratic process.”

“The world is watching and will hold military and civilian authorities accountable for their actions,” he stressed.

US Secretary of State Antony Blinken said he is encouraged by reports that talks in Khartoum will lead to the release of all political prisoners, reinstatement of Hamdok, the lift of the state of emergency and resumption of coordination.

“I urge all sides to further talks and redouble efforts to complete key transitional tasks on a civilian-led path to democracy in Sudan,” he tweeted, reiterating the US call for security forces to refrain from excessive force against peaceful protesters.

If the political agreement is taken seriously, all detainees must be released immediately, stressed head of the United Nations Integrated Transition Assistance Mission in Sudan (UNITAMS) Volker Perthes.

UNITAMS welcomed the initial announcement of an agreement between Burhan and Hamdok to reach consensus on resolving the constitutional and political crisis that was threatening the stability of the country.

It stressed in a statement the need to protect the constitutional order to safeguard the basic freedoms of political action, freedom of speech and peaceful assembly.

“The transition partners will need to urgently address unresolved issues to complete the political transition in an inclusive manner, with respect for human rights and the rule of law,” it added.

“We deplore the loss of so many Sudanese lives over the last weeks and as per the agreement, we stress the need for transparent investigations and accountability to ensure justice for the lives of these victims.”

The mission also called on all parties to the political process in Sudan to include the voices of the youth to address the demands of the Sudanese people.

Women’s meaningful participation and the advancement of their hard-earned rights and role in the democratic transition must be maintained, it stressed.

Nearly a month after Sudan’s top general ousted the premier, they signed a political agreement on Sunday to reverse the military takeover that had sparked international condemnation and mass protests.

The 14-point deal they signed officially restores the transition to civilian rule that had been derailed by the October 25 putsch in the poverty-stricken northeast African country.