US changes to Turkiye’s preferred spelling at ally’s request 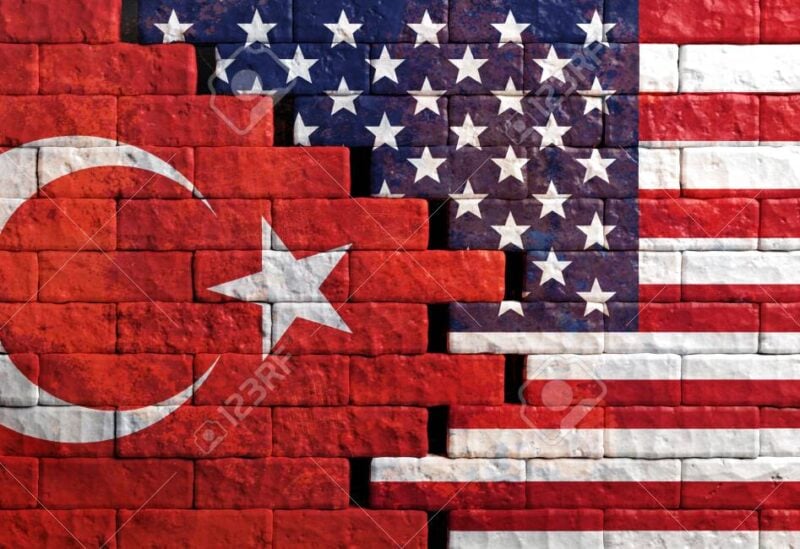 Acceding to a request from the NATO ally after several months of hesitation, the US State Department said Thursday it has adopted Turkiye’s preferred spelling for the name of the country, Turkiye.
The department has instructed that new official documents refer to Turkiye instead of Turkiye, although the pronunciation will not change, officials said. But neither the State Department website nor the Foreign Affairs Manual, which guides US diplomatic practices, had been revised to reflect the change as of midday Thursday.
“The Turkish embassy requested that the US government use the name “Republic of Turkiye” in communications,” the department said. “We will begin to refer to Turkiye and Republic of Turkiye accordingly in most formal, diplomatic, and bilateral contexts, including in public communications.”
The move comes ahead of an expected visit to Washington later this month by Turkish Foreign Minister Mevlut Cavusoglu during which Turkiye’s position on Russia’s invasion of Ukraine and its resistance to allowing Finland and Sweden to join NATO will be high on the agenda.
Several other federal agencies, including the Treasury Department, had already adopted the new spelling, which had led to inconsistencies in documents across the US government.
The change was revealed as the State Department released a statement in support of a Treasury move to sanction several Turkiye-related businessmen and companies for supporting the Islamic State. It was later confirmed by two department officials.
Turkiye asked last year for its name to be changed to Turkiye in international forums and most, including the United Nations and NATO, had switched to the new spelling.
The State Department, however, does not often change its style on the names of foreign countries and, in at least one notable case, has refused to do so for decades.
The US still refuses to refer to Burma as Myanmar although the country’s military rulers formally adopted Myanmar in 1989.
The last two countries that the State Department renamed following requests by their governments were North Macedonia, which changed its name from Macedonia in 2019, and Eswatini, which changed its name from Swaziland a year earlier.