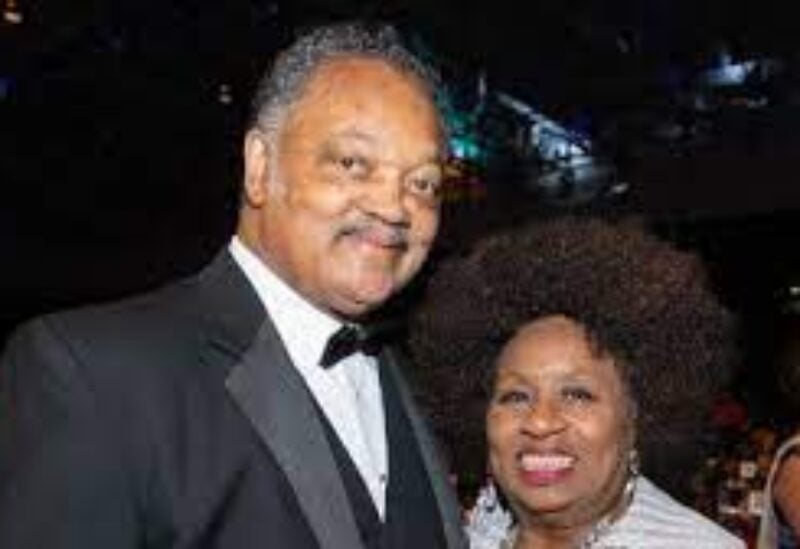 US civil rights activist Reverend Jesse Jackson,79, and his wife Jacqueline were hospitalized at northwestern hospital in Chicago on Saturday after testing positive for coronavirus.

Centers for Disease Control and Prevention (CDC) said: “Doctors are currently monitoring the condition of both. Anyone who has been around either of them for the last five or six days should follow.”

Jackson was vaccinated against the virus in January and had urged African-Americans who were hesitating to get the jab. The veteran civil rights had announced four years ago that he was suffering from Parkinson’s disease.

The United States has been hit with another wave of the virus with the highly contagious Delta variant hitting the country.

As the virus continued to spread, the US announced it was extending a nonessential travel ban along the Canada and Mexico border. The ban has now been extended till September 21.

According to the (CDC), the seven-day daily average of new COVID-19 cases has risen to 133,000 as the country continues to grapple with the virus.

CDC says hospitalisations are averaging over 11,000 a day with daily deaths rising to 641. The US is the worst-hit country due to the virus with over 37 million cases and over 434, 900 fatalities.