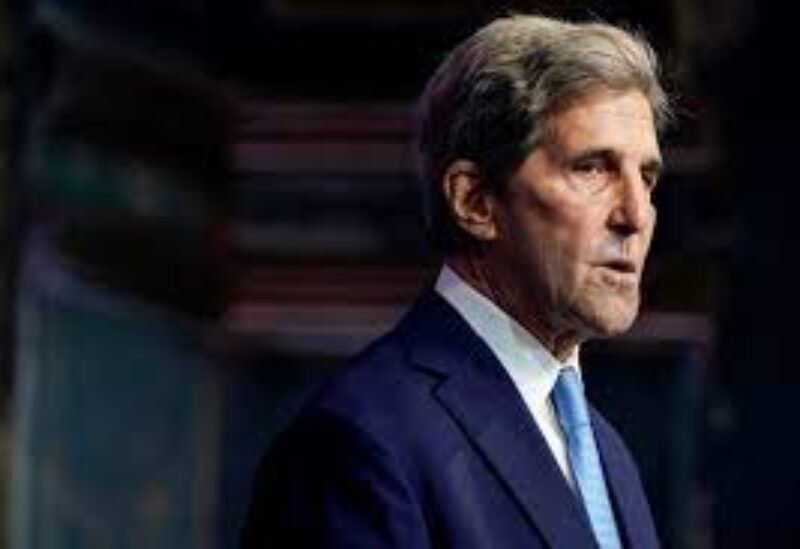 John Kerry, the United States’ climate envoy, said on Wednesday that major greenhouse gas emitters such as China, India, Russia, and others must move quicker to assist the world avoid the worst effects of global warming.

“And it includes China, India, Russia, Brazil, Mexico, Indonesia, and South Africa, a group of nations that will have to step up,” Kerry added.

“And we have to help them,” Kerry said in an interview at the Reuters Next conference. “This is not just unloaded responsibility on them.”

Kerry said Washington was engaging with countries to help them accelerate a transition to cleaner forms of energy and reduce emissions. He pointed to U.S. support for India’s clean energy initiatives, as well as a joint agreement the United States secured with China last month in which Beijing committed to accelerating emissions cuts.

World governments agreed last month during a climate conference in Glasgow, Scotland, to revisit their national emission-cutting pledges in 2022 to help ensure the world can meet the 1.5C target set by the Paris Agreement in 2015. Scientists have warned crossing that threshold could unleash catastrophic climate impacts from sea level rise to more frequent powerful storms, droughts and floods.