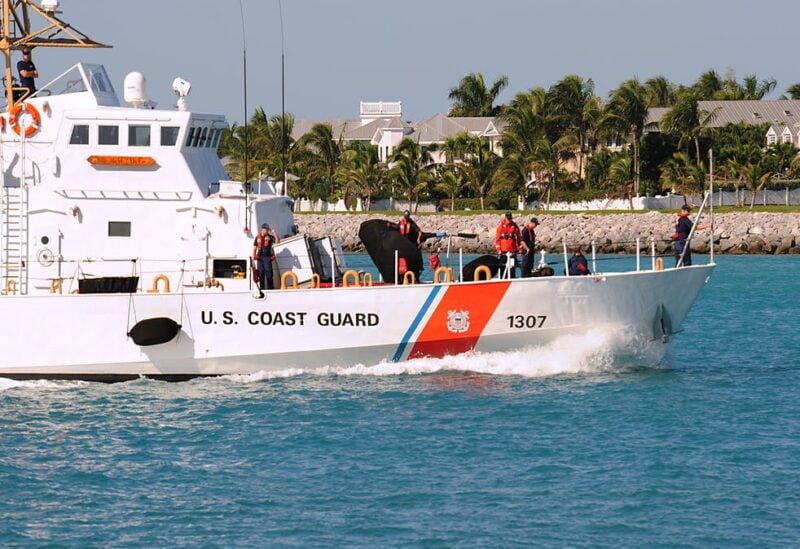 The US Coast Guard (USCG) has announced that it was searching for 10 people reported missing after a boat overturned near the island of Key West in southern Florida.

A group of migrants set off on 23 May from Cuba toward the United States by boat that flipped on Wednesday evening. The survivors were spotted in the water by one of USCG cutters while on a routine patrol on Thursday.

“The Coast Guard is searching for a reported 10 people missing in the water, Thursday, about 16 miles south of Key West after eight people were rescued and two people were recovered deceased”, the USCG said in a press release late on Thursday.

The authority added it had no information yet on what kind of boat it was or how it capsized.