US concerned about humanitarian crisis in Tigray, calls for end to hostilities 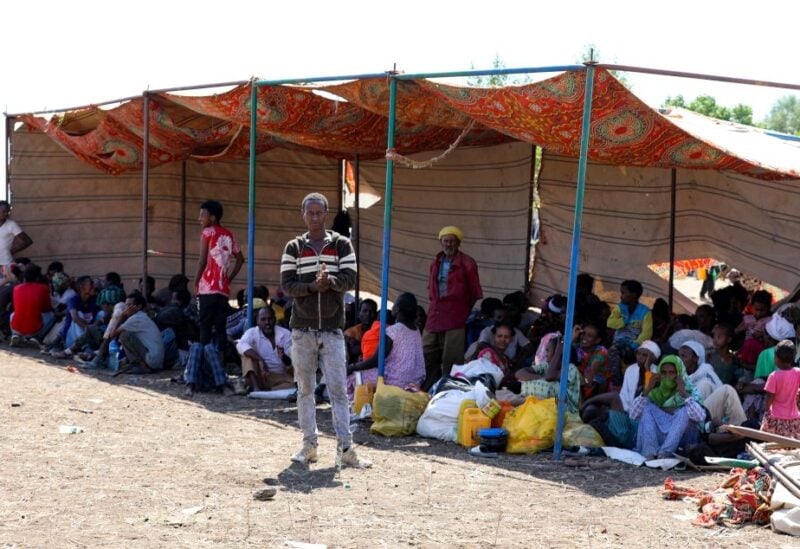 The US State Department is concerned about the recent developments in the conflict-torn Ethiopian province of Tigray, Secretary of State Antony Blinken said.

“The United States is gravely concerned by reported atrocities and the overall deteriorating situation in the Tigray region of Ethiopia. We strongly condemn the killings, forced removals and displacements, sexual assaults, and other extremely serious human rights violations and abuses by several parties that multiple organizations have reported in Tigray. We are also deeply concerned by the worsening humanitarian crisis”, Blinken said in a Saturday statement.

The US State Department called for the immediate withdrawal of Eritrean forces and Amhara regional forces from Tigray and for unilateral declarations of cessation of hostilities.

“We ask international partners, especially the African Union and regional partners, to work with us to address the crisis in Tigray, including through action at the UN and other relevant bodies”, Blinken said.

Earlier this week, Amnesty International said that Eritrean troops killed hundreds of unarmed civilians in the city of Axum in Tigray on 28-29 November.

Fighting in the province of Tigray broke out in November after the Ethiopian government accused the local ruling party — Tigray People’s Liberation Front (TPLF) — of attacking a regional military base to hijack weapons and arm the anti-government militia. Roughly 40,000 Ethiopian citizens have fled to Sudan since the beginning of the conflict.

Ethiopian Ambassador to South Africa Shiferaw Teklemariam Menbacho told Sputnik earlier this month that ensuring peace in Tigray is the responsibility of the Ethiopian government. The government’s military operation in the region aims to restore law and order, the ambassador emphasized.