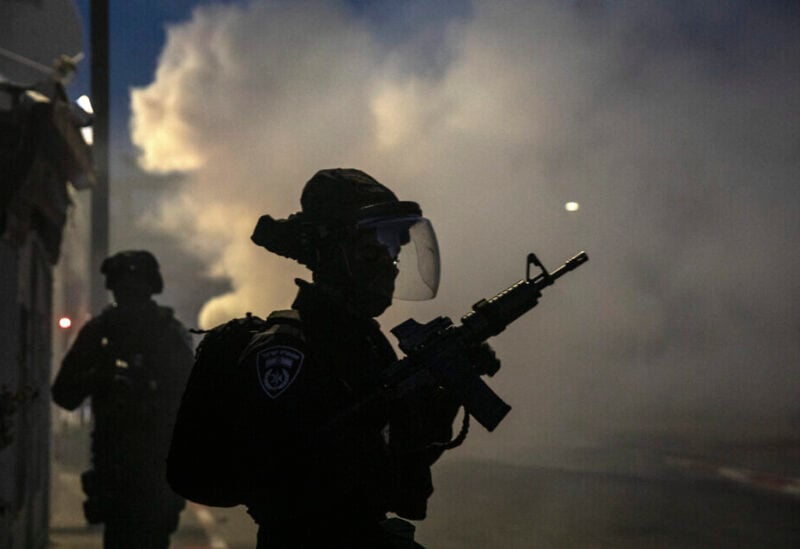 After Israeli officials stated they would allow 4,000 new dwelling units in the West Bank, the Biden administration sharply opposed Israel’s plans to create new settlements in the occupied Palestinian territory.

Jalina Porter, the State Department’s deputy spokesman, said the US was aware of Israel’s decision to make the announcement on May 12. During a phone briefing, Porter told reporters, “We firmly oppose the growth of settlements, which exacerbates tensions and weakens trust between the parties.”

“Israel’s program of expanding settlements deeply damages the prospect for a two-state solution,” Porter said. “The Biden administration has been clear from the outset.”

US Ambassador to Israel Thomas Nides told Axios that “he and other Biden administration officials have made it clear to the Israeli government that the administration is opposed to new building in the settlements and asked it not to move ahead with it.”

The Axios report also cited Israeli officials telling US counterparts that Israel’s fragile government could collapse if the settlements were not approved.

But the Israeli decision is expected to exacerbate tensions and violence which have escalated in recent weeks between Palestinians and Israelis. Jerusalem’s Al-Aqsa Mosque compound has been the scene of renewed clashes while multiple attacks have been carried out against Israeli civilians.

On Thursday, two Palestinians killed three Israelis and wounded four more in an attack inside Israel.

Porter condemned the “terrorist attack” and said it was “particularly heinous coming as Israel celebrated its Independence Day.

“We remain in close contact with our Israeli friends and partners and stand firmly with them in the face of this attack.”