US condemns Russian airstrikes in Syria 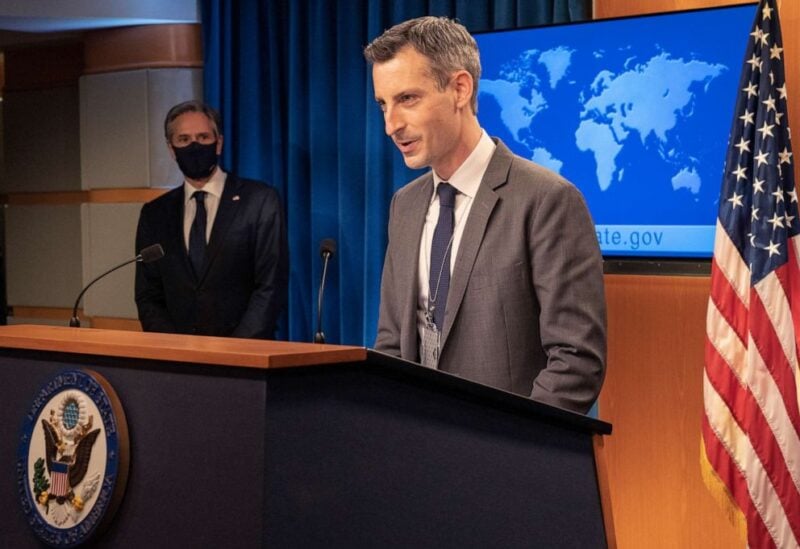 Russian and Syrian regime airstrikes over the weekend that targeted a hospital and killed several civilians, sparked condemnation from the American side.

The hospital was struck by artillery shelling Sunday morning, injuring five staffers and killing six patients, including a child, according to the Syrian American Medical Society. The hospital, which had been providing badly-needed services sustained extensive damage, and has been shuttered.

An additional Russia airstrike on the al-Bab border crossing with Turkey killed one civilian and injured two others.

“Bab al-Hawa remains the only UN-authorized humanitarian border crossing in Syria and remains the most efficient and effective way to provide life-saving humanitarian assistance to approximately 2.4 million Syrians every month,” Price said.

“Civilians, including civilian medical personnel and facilities, must never be the target of military action. This violence must stop – we reiterate our call for a nationwide ceasefire,” he added.