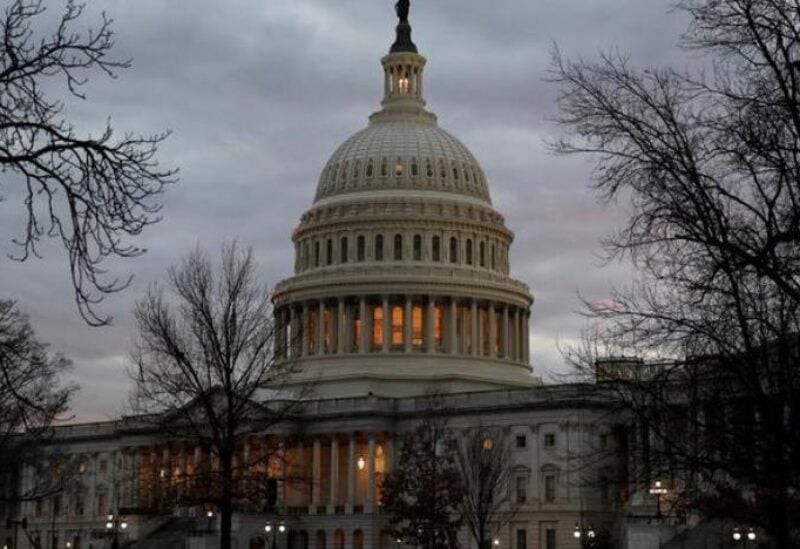 The US Congress thwarted efforts to block the selling of arms to Saudi Arabia, and overwhelmingly approved the $650 million deal. A procedural motion by Rep. Sen. Rand Paul was rejected on a 30-67 vote.

Senate members sharply criticized their colleagues who sought to obstruct the deal, pointing to the attacks launched by the “Iranian-backed” Houthis on Saudi Arabia.

Senate Minority Leader Mitch McConnell, who supports the arms sale, said: “Saudi Arabia is literally surrounded by violent threats conceived, funded and orchestrated by Iran. A vote to block the sale of defensive military systems to Saudi Arabia would undermine one of our most important regional partners.”

In a rare bipartisan consensus, Dem. Senate Foreign Relations Committee Chairman Bob Menendez backed McConnell’s comments, lashing out at members of the Senate who sought to block the arms sales and recalling the increasing Houthi attacks.

Menendez continued that the weapons would help Saudi Arabia defend itself against the Houthis’ attacks.

“It is important that our partners know that we will honor our commitments and provide the necessary security measures to protect civilians. That is why I oppose efforts to block these sales,” he emphasized.

For his part, senior Republican on the Foreign Relations Committee, Senator Jim Risch, accused Iran of destabilizing and threatening security in the region, stressing the importance of supporting Saudi Arabia to confront the threats facing it.

But the most surprising vote was that of Dem. Senator Chris Murphy, who is known for his opposition to arms deals of this kind.

“These are defensive arms sales, and with the increase in Houthi drone attacks on Saudi territory. It is very important that they have the ability to shoot down these planes,” he said.