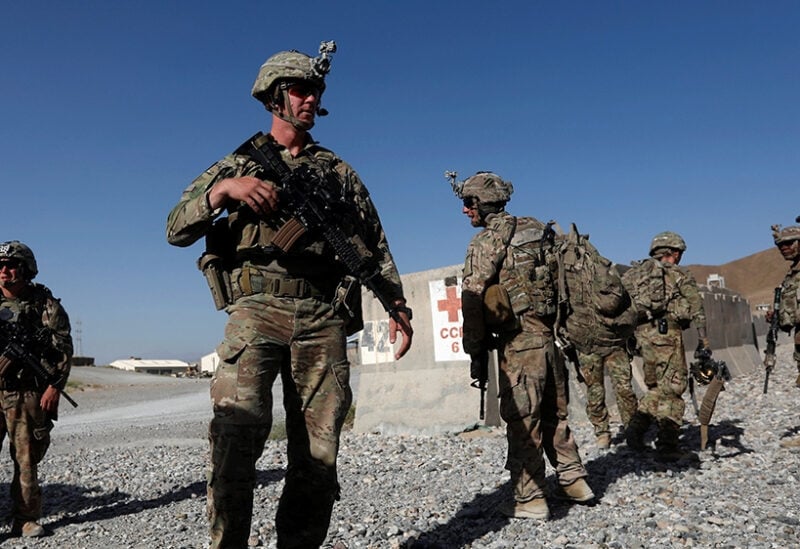 The final US departure from Kabul airport is under way and “core diplomatic staff” have departed, a US official who left Kabul earlier on Monday told Reuters.
A second official confirmed that the bulk of diplomats had pulled out. The officials did not say whether they included top envoy Ross Wilson, expected to be among the last to leave. Washington is expected to withdraw all its diplomats from Kabul before pulling out the final troops by a Tuesday deadline.