US Defence Chief to visit Bahrain, UAE this week 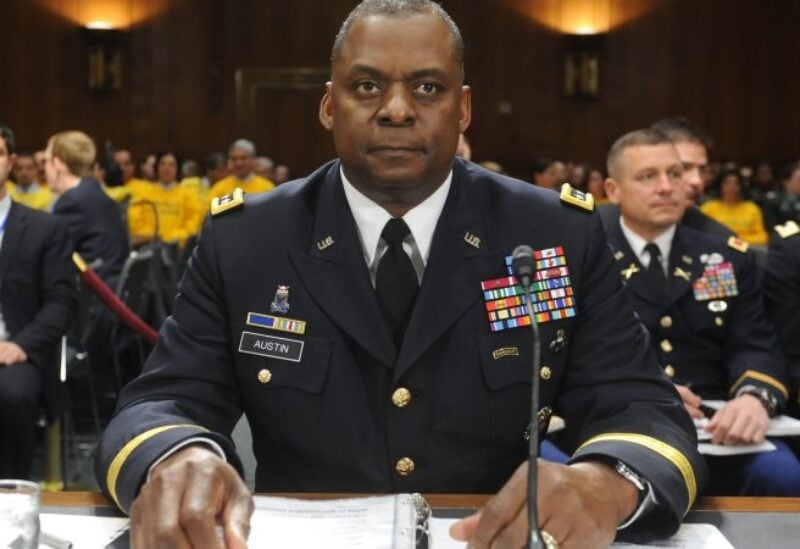 Pentagon spokesman John Kirby announced that US Defence Secretary, Lloyd Austin, will travel to Bahrain and the United Arab Emirates (UAE) this week, Anadolu News Agency reports.
“He’ll meet with government and military leaders in the Kingdom of Bahrain and the United Arab Emirates,” He told reporters.
The secretary will embark Thursday on his Middle East trip.
In both locations, Kirby said, the Defence Chief will visit troops deployed and stationed with the US Naval Forces, Central Command, and US Air Force’s central command.
“We affirm the US resolve to advance and strengthen our commitment to long standing US leadership in strengthening regional security and stability,” he added.
The State Department announced in a separate statement that US President Joe Biden’s special envoy for Yemen will travel Tuesday and meet Saudi Arabian and Bahraini allies to discuss Iran’s activities in the region.