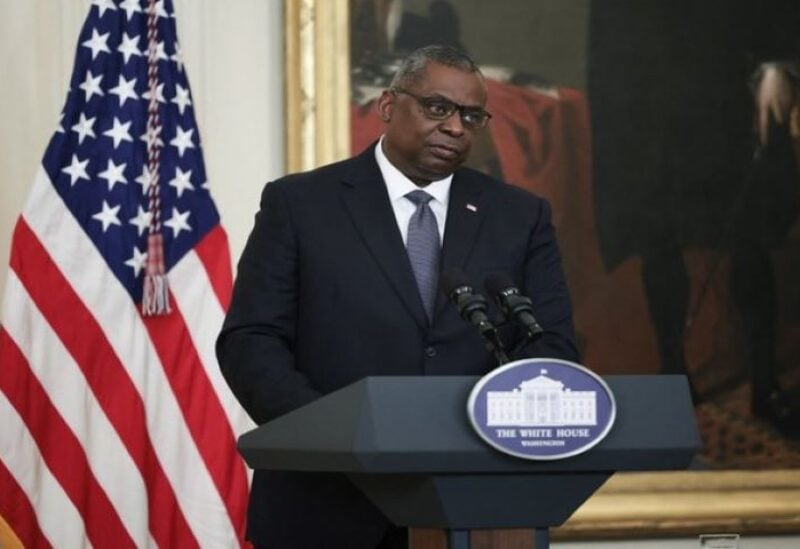 The United States will keep its commitment to withdraw all combat troops from Iraq by the end of the year, Secretary of Defense Lloyd Austin said on Monday.

Austin reiterated the US’ support for the fight against ISIS in a meeting with Iraqi Minister of Defense Jumah al-Jaburi on the sidelines of the annual Manama Dialogue summit in Bahrain.

He stated that the US involvement in Iraq will consist of sharing intelligence, advice, and assistance with Iraqi security forces.

Austin also congratulated al-Jaburi on his election victory in October and condemned an earlier this month attack on Iraq’s Prime Minister.

Austin used his speech at the forum to reassure Middle Eastern allies that the US is still committed to the region, despite the increased focus on tensions with China.

Gulf Arab states, which rely heavily on the US military umbrella, have expressed concern about Biden’s focus on the region, particularly following the US withdrawal from Afghanistan.

“Let me be clear: America’s commitment to Middle East security is strong and certain,” Austin said.

He stated that the US was committed to countering Iran, even as it works to resurrect the 2015 nuclear deal.

“We remain committed to resolving the nuclear issue diplomatically.” “However, if Iran is unwilling to engage seriously, we will consider all options to keep the United States secure,” Austin said.

Gulf states have requested that any agreement address Iran’s ballistic missile program and destabilizing behavior in the region.

While several US administrations have attempted to shift the focus away from the Middle East and toward the Pacific, Biden ended the country’s longest war, in Afghanistan, in August.

Former Saudi intelligence chief Prince Turki al-Faisal, who was in Manama for the security forum, welcomed verbal assurances but added that “demonstrative actions are equally important.”

He cited the need to prevent Yemen’s Iran-aligned Houthis from obtaining arms.