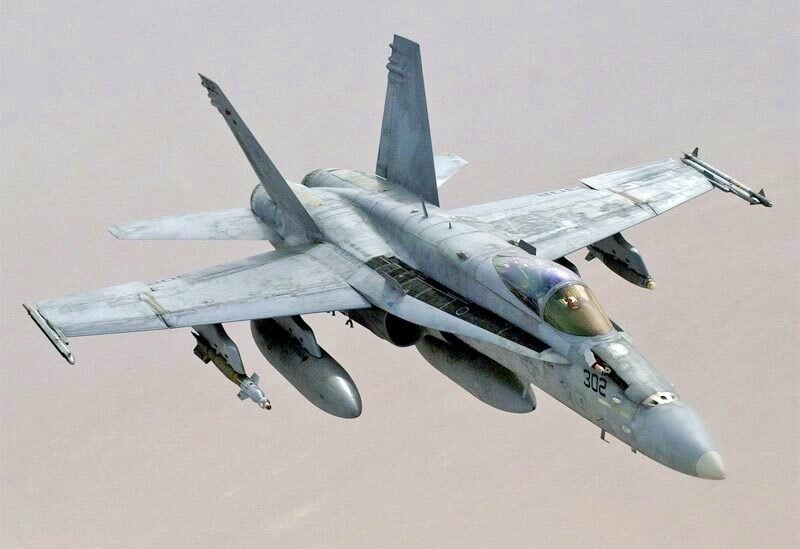 The United States says it has deployed extra warplanes to Afghanistan to protect its troops as they leave the country after two decades of war and occupation.

General Scott Miller, the commander of the foreign forces in Afghanistan, said F-18 attack warplanes had been deployed to the Asian country to protect US and coalition troops, who are making a final withdrawal from the country.

He said on Friday that the aircraft were added to a previously announced package of vehicles and forces deployed to the region.

The Pentagon has earlier dispatched the USS Dwight Eisenhower aircraft carrier to the north Arabian Sea and six air force B-52 bombers to an airbase in Qatar.

The United States kicked off the final phase of its withdrawal from Afghanistan on Saturday.

Before the withdrawal began, US officials said the Taliban would possibly attempt to interfere in the process, which is supposed to be completed by September 11.

Under an agreement that was reached between the Taliban and the administration of former US President Donald Trump in Qatar last year, foreign forces were to have left Afghanistan by May 1.

The Trump administration pledged to withdraw its forces in exchange for the Taliban cutting all ties with al-Qaeda and agreeing to begin negotiations with Kabul toward a ceasefire and peace accord.

The militants also pledged not to attack the US-led foreign forces.

President Joe Biden, however, pushed back the May 1 deadline, saying his administration would be completing the military exit by the 20th anniversary of the September 11, 2001 attacks.

The Taliban, meanwhile, have said they are no longer bound by the agreement to refrain from targeting international forces, as Washington has missed the original deadline.

Speaking alongside US Defense Secretary Lloyd Austin at a Pentagon news conference, Miller also said, “There continue to be sustained levels of violent attacks” by the Taliban against Afghan security forces.

“There’s a significant military capability in the Afghan government,” Miller said. “We have to see how this plays out.”

He acknowledged that there had been no attacks against US or foreign forces since they began pulling out of the country, though.

He made the remarks as Afghanistan ramped up security in the capital, Kabul, and other major cities for the US withdrawal.