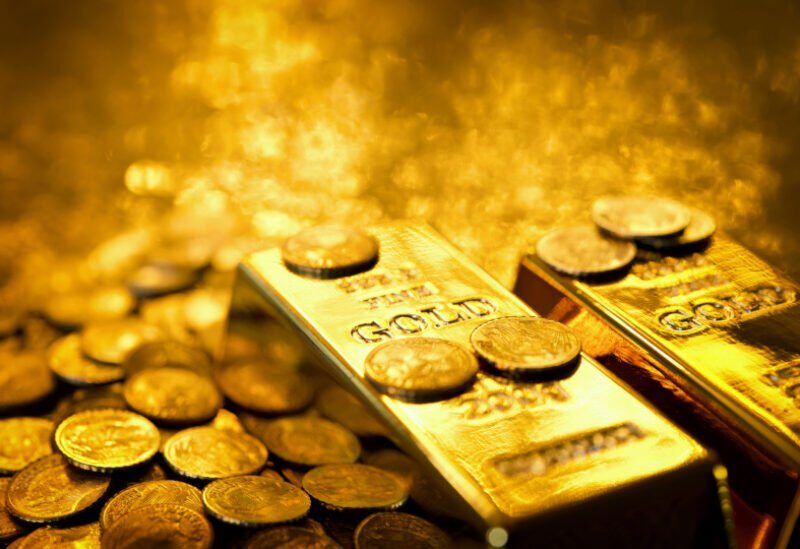 The US dollar pared losses in early European trading after hitting multi-year lows against sterling and the Australian and New Zealand currencies as vaccine progress, prospects for faster economic growth and inflation sent bond yields higher.

The British pound was holding the $1.40 line after hitting 1.4043, its highest since April 2018, as UK Prime Minister Boris Johnson charts a path out of lockdowns on the back of quick inoculations.

The kiwi reached $0.7338, also its best since early 2018, helped by S&P’s upgrade of New Zealand’s sovereign credit ratings by a notch, but also saw the greenback gradually pare most losses.

Commerzbank analyst Ulrich Leuchtmann said much at stake for the relationship between the dollar and the euro lies in the growth differential between the two economies.

“Where EUR-USD is going to go medium-term depends on whether the US economy really will be able to achieve a stronger post-lockdown boom than Europe”, he said, adding he expects the common currency to suffer in that regard in the first half of 2021.