US Embassy in Afghanistan Reports Fire Inside Kabul Airport 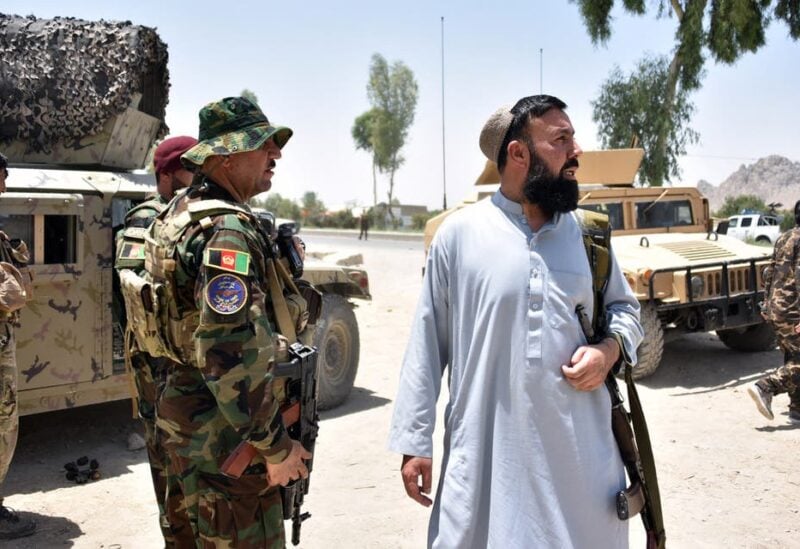 The diplomatic staff of a number of countries were relocated to the Kabul Airport after it became clear that the Taliban would reach Kabul in a matter of days. On Sunday, the insurgent group surrounded the Afghan capital, having reportedly claimed control of the presidential palace after Ashraf Ghani left the country.

The US Embassy in Afghanistan has issued a security alert, saying there have been reports of a fire inside Kabul Airport.

“The security situation in Kabul is changing quickly and the situation at the airport is deteriorating rapidly. There are reports of the airport taking fire and we are instructing US citizens to shelter in place. The US Embassy in Afghanistan has suspended consular operations effective immediately. Do not come to the Embassy or airport at this time”.

The United States began the evacuation of diplomats from its embassy in Afghanistan on Saturday morning. Secretary of State Antony Blinken said US Embassy staff in Kabul were leaving the compound and going to the airport, as Taliban insurgents entered the Afghan capital and local officials said President Ashraf Ghani had stepped down and fled the country.

Blinken said Washington had warned the terrorist group it would face a “swift and decisive response” if it were to interfere with the American personnel.