US envoy calls for ‘immediate withdrawal’ of Eritrean forces from Tigray 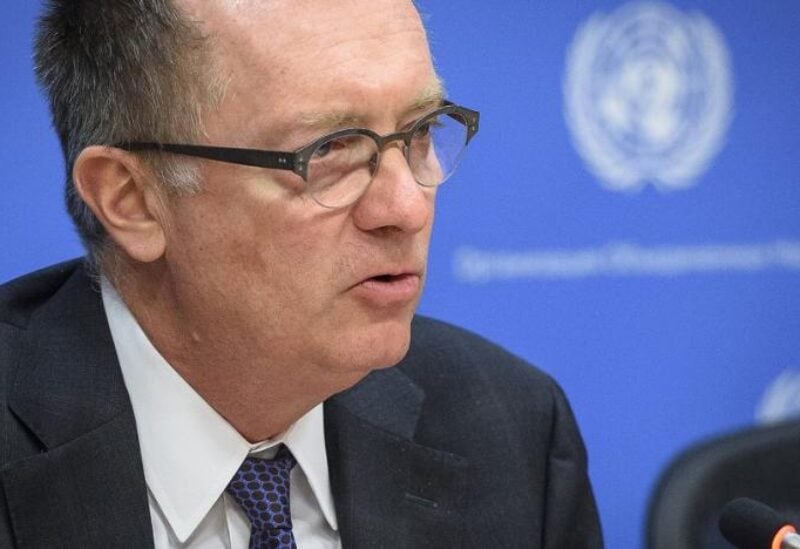 US special envoy for the horn of Africa Jeffrey Feltman

US envoy for the horn of Africa Jeffrey Feltman called on Friday for Eritrean troops to “immediately withdraw” from Ethiopia’s Tigray region, where the seven-month conflict has put over five million civilians at risk.

In a week-long trip to Ethiopia, Eritrea, Sudan and Egypt that concluded on Wednesday, Mr Feltman relayed directly to Eritrean President Isaias Afwerki the need to remove his troops from Tigray.

The conflict that broke out in Ethiopia’s Tigray region last November occurred when Eritrean troops joined Ethiopian forces and allied militias in an offensive against the Tigray People’s Liberation Front (TPLF).

The conflict has already displaced about one million civilians and has left over five million in need of assistance, according to humanitarian organizations such as Oxfam.

Eritrean troops entered the country upon request from Ethiopia’s Prime Minister Abiy Ahmed. But in March, following reports of extrajudicial killings, massacres, using starvation as a weapon and other grave humanitarian breaches committed in Tigray, Mr. Ahmed said these troops would withdraw.

The US government and UN have yet to see evidence of such a withdrawal.

During his trip Mr Feltman, met Mr Ahmed and emphasised the need for an “effort to build national consensus on the country’s future that is based on respect for the human and political rights of all Ethiopians”, with a sovereign and united Ethiopia being integral to this vision.

But Mr Feltman said “the presence of Eritrean forces in Ethiopia is antithetical to these goals”.

Besides the withdrawal of Asmara’s troops, the State Department said that securing a ceasefire, providing life-saving assistance and holding “those responsible for human rights abuses and violations accountable” are among US priorities in Tigray.

CNN reported this week that humanitarian access remains restricted in the region and that Eritrean soldiers “were blocking critical humanitarian aid to starving and wounded civilians”.

Ethiopia’s government is now estimating 5.2 million out of the 5.7 million people in the region are now dependent on aid.

The dire humanitarian situation and risk of regional war has prompted calls from Congress to impose sanctions on Ethiopia and Eritrea if the troops are not withdrawn.

The bipartisan push for sanctions is being led by the Democratic chairman and top Republican on the House Foreign Affairs Committee – Gregory Meeks of New York and Mike McCaul of Texas. They are urging the White House to use its authorities under the Global Magnitsky Act to levy sanctions on those violating human rights in the conflict.

The UN reported last week that “the scale of food insecurity continues to be large and dire”, estimating that over 63,000 people have fled Tigray and are now refugees in Sudan.