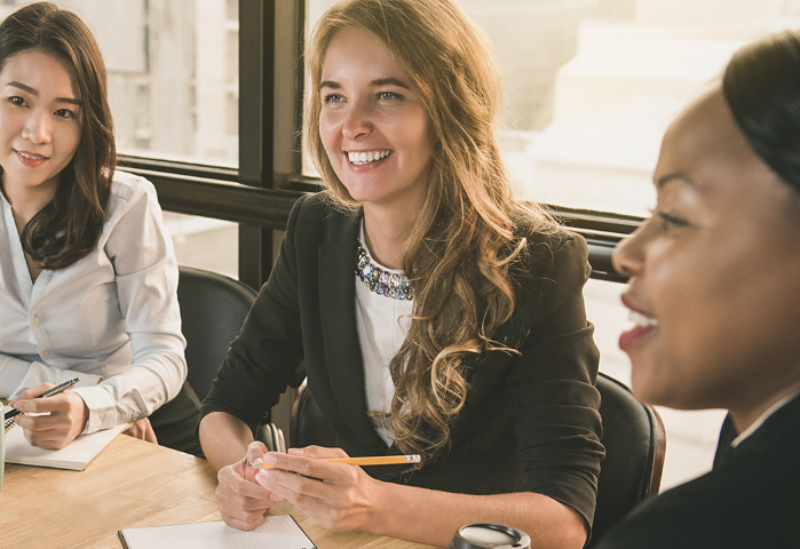 US Women in workforce

According to research released Friday by the Forté Foundation, a nonprofit working to create gender equity in business, women make up 41 percent of incoming classes at 55 US business schools, up from 38.5 percent last year.

The figures represent a “significant step toward gender parity in MBA programs,” according to Forté Foundation CEO Elissa Sangster.

She suspects that some of these women, like many other Americans, are participating in the Great Resignation.

“A little time of reflection never hurts—time to really stop and think about what your priorities are going forward,” Sangster said. “That opportunity was provided by the pandemic.”

This year’s numbers may have been higher as well, she said, because of deferred acceptances from 2020, when vaccines hadn’t yet been distributed and many schools were still closed.

An MBA is one of the more lucrative graduate degrees. While women make up the majority of graduate and undergraduate students in the US, they still lag in paths that lead to high-paying, and high-powered jobs, including math and science programs.

Only five schools surveyed by Bloomberg Businessweek this year for its Best B-School’s Diversity index have majority female cohorts. Less than 10 percent of S&P 500 CEOs are women.

“There’s still work to be done to get women into these key leadership roles,” Sangster said. But boosting women’s enrollment is “the first lever” in reaching that goal.