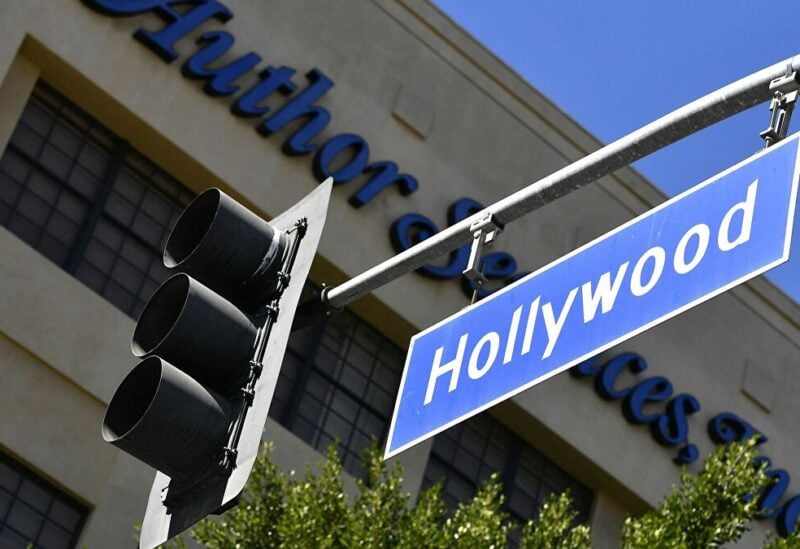 Sunset Studios is where such hits as When Harry Met Sally and La La Land were filmed, as well as numerous Academy Award-winning films.

“Funds managed by Blackstone Real Estate Partners and Hudson Pacific Properties acquired a 91-acre site, 17 miles north of central London, through a joint venture for £120 million ($167 million). The acquisition, with an expected total investment of over £700 million ($972 million), will be the partners’ first expansion of their Sunset Studios platform outside of the US,” the companies said in a statement.

To be located in the southern city of Broxbourne, the new project is expected to generate over 4,500 permanent jobs and contribute more than 300 million pounds annually to the local economy.

UK Prime Minister Boris Johnson hailed the project saying that “the creative industries are at the heart of our plans to build back better. This will be a hub for both UK and international productions, showcasing home-grown talent on the global stage.”

The UK is one of the world’s leading film-producing markets. British movies have grown to account for almost 25% of global box office revenues, with the film industry turning into an essential economic driver. The pandemic year plunged box office revenues by 80%, and the market is currently rebounding.