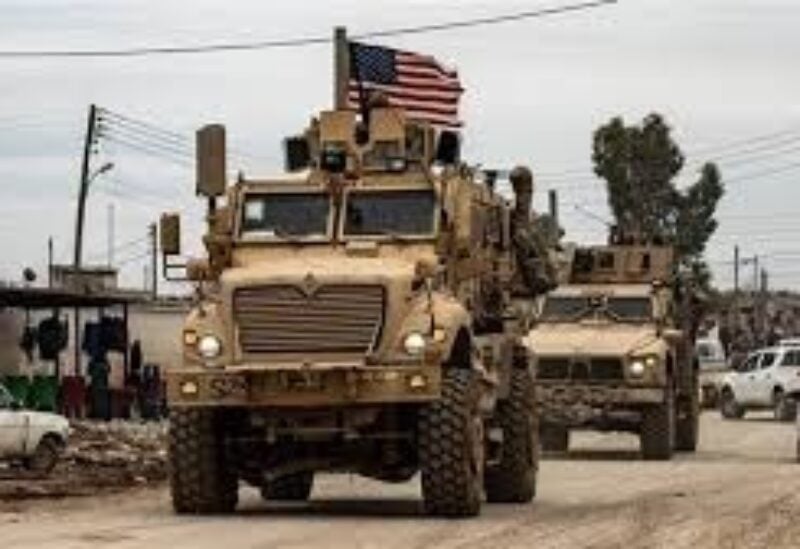 American forces remain in the Arab Republic despite ex-President Donald Trump’s repeated pledges to withdraw them completely. Instead, the US has left a small contingency to “keep the oil” despite having no legal grounds for the deployment in Syria.

US forces deployed in Syria have brought in a new convoy from the territory of Iraq via the illegal al-Walid border crossing, SANA news agency reported, citing anonymous local sources. According to the news agency, the convoy included some 40 trucks accompanied by armored military vehicles. SANA’s sources claim the convoy transported weapons, ammunition, “logistic materials”, and fridge containers from Iraq to their military base near the Kharab al-Jeir airport in Hasaka province.

This is not the first time in 2021 that US forces have been reported to be organizing convoys to transport equipment and armaments from Iraq to their military outposts in Syria. American troops continue their deployment in the eastern provinces of the country, despite lacking legal grounds for their activities, with neither an invitation from Damascus nor a UN Security Council mandate.

Former US President Donald Trump twice promised to end the deployment, but both times he left a smaller contingency behind. He motivated the decision by the need to “keep the oil” out of reach of alleged remnants of terrorist groups, even though the majority of them are concentrated in the Idlib province. Damascus has repeatedly condemned the US troop deployment as illegal and only aimed at stealing the country’s national resources, specifically oil from the crude-rich eastern provinces. Russia and Iran have supported Syria’s accusations and also demanded that Washington withdraw its troops from the sovereign nation.