US Government ‘Has Acknowledged the Reality’ of UFOs, Former Pentagon Official Says 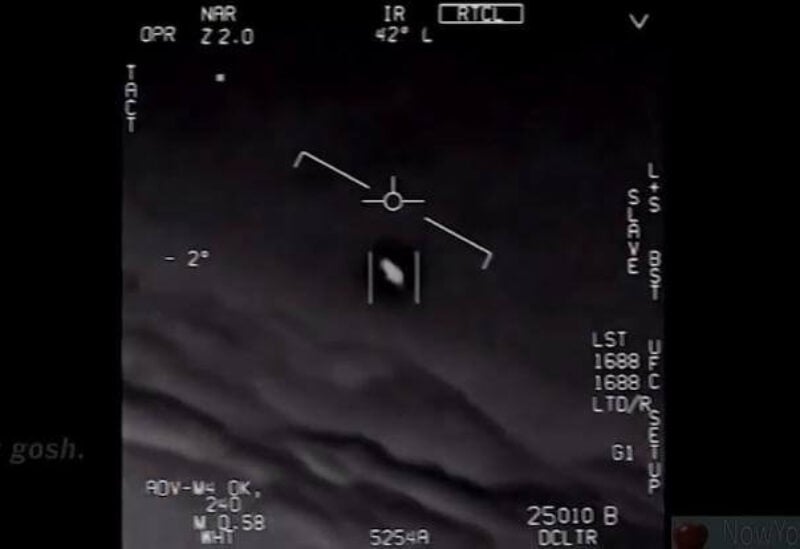 The National UFO Reporting Centre claimed that 2020 saw at least 7,263 sightings of “Unidentified Aerial Phenomena” (UAP) in the US, as compared to 5,796 such objects detected the year before.

In an interview with the New York Post, Luis Elizondo, former head of the Pentagon’s Advanced Aerospace Threat Identification Programme, gave his thoughts on a soon-to-be-released report by the US Department of Defence that will focus on UFOs, also referred to as “Unidentified Aerial Phenomena” (UAP) or “Anomalous Aerial Vehicles” (AAVs).

Described by the newspaper as a “noted whistleblower”, Elizondo said that he thinks the report, due in June, comes at a time when “the [US] government has acknowledged the reality of UAP”.

According to the National UFO Reporting Centre, there were 46 such sightings in New York City last year, compared to 35 the previous year. Notably, the figure marked a 283% spike versus 2018, when just a dozen “UFO” sightings were detected.

Elizondo argued that senior US national security officials have been unwilling to release more UAP-related information to the public because “they felt that it made them look inept”.

“They felt in some cases that it challenged their philosophical and theological belief systems […]. They just couldn’t process it”, the whistleblower claimed.

He also suggested that growing “UAP” activity might be linked to the development of nuclear technology in the US.

“That’s concerning to the point where we’ve actually had some of our nuclear capabilities disabled by these things […]. There is absolutely evidence that UAPs have an active interest in our nuclear technology”, Elizondo asserted.

The remarks followed Elizondo’s press conference earlier this week, where he described UAPs as objects that are ostensibly capable of flying 50 feet above the Earth’s surface or 80,000 feet high in the sky.

“When you see that, you recognise you are dealing with a technology more advanced than ours”, the whistleblower said, also referring to their alleged capability to submerge underwater without a compromise in performance.

He spoke after US media reports said last week that Pentagon-confirmed imagery featuring “pyramid-shaped” UFOs, as well as other such objects resembling a “sphere” and an “acorn”, will be deciphered as part of “ongoing investigations” into UAPs.

The sightings include an 18-second video of what looks like three “pyramid-shaped” craft hovering over the USS Russell in July 2019 as well as images of three other mysterious objects, one of which was reportedly shared online last year.

Department of Defence (DOD) spokesperson Susan Gough said that she “can confirm that the referenced photos and videos were taken by [US] Navy personnel”.

At the same time, she underscored that the Pentagon would not publicly discuss the matter “to maintain operations security and to avoid disclosing information that may be useful to potential adversaries”.