US heated midterms determine the course of the country 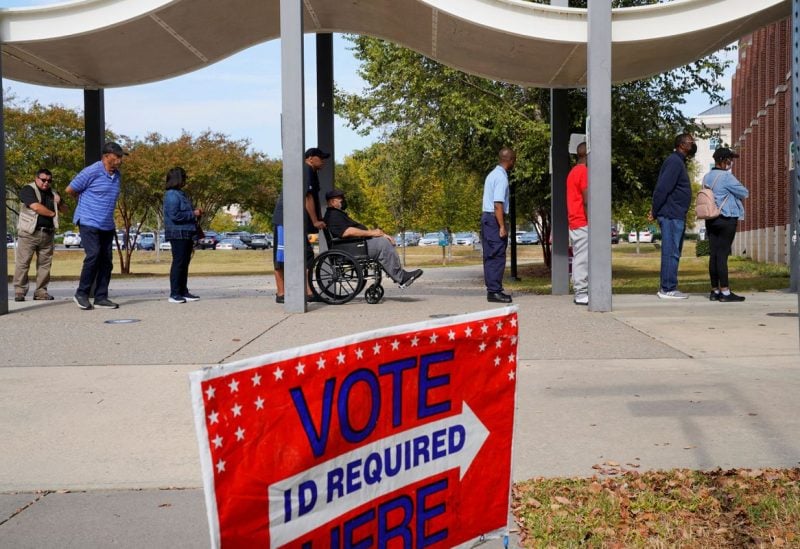 Tens of millions of US citizens head to the polls on Tuesday to choose their representatives in the Senate and the House of Representatives in midterms between Democrats and Republicans, the results of which will determine the course of the country.

The ghost of elections’ past looms over the polls amid fears of foreign interference after Russian businessman Yevgeny Prigozhin, a close associate of President Vladimir Putin, admitted that he interfered in the US elections in the past.

“Gentlemen, we have interfered, are interfering, and will interfere. Carefully, precisely, surgically, and in our own way, as we know how to do,” Prigozhin posted on social media.

While the odds are still high that the Republicans will gain a majority in the House of Representatives, the fate of the Senate remains in hindsight, given the crucial races in several swing states such as Arizona, Georgia, Nevada, and New Hampshire.

The Republicans’ chances of winning the Democrats’ seats are increasing because President Joe Biden’s popularity has fallen dramatically following the economic situation in the country.

Candidates struggle to secure victory in states such as Pennsylvania, Ohio, and North Carolina, where Republicans usually win without competition. Some attribute it to the interference of former President Donald Trump in the race to support candidates with little political experience.