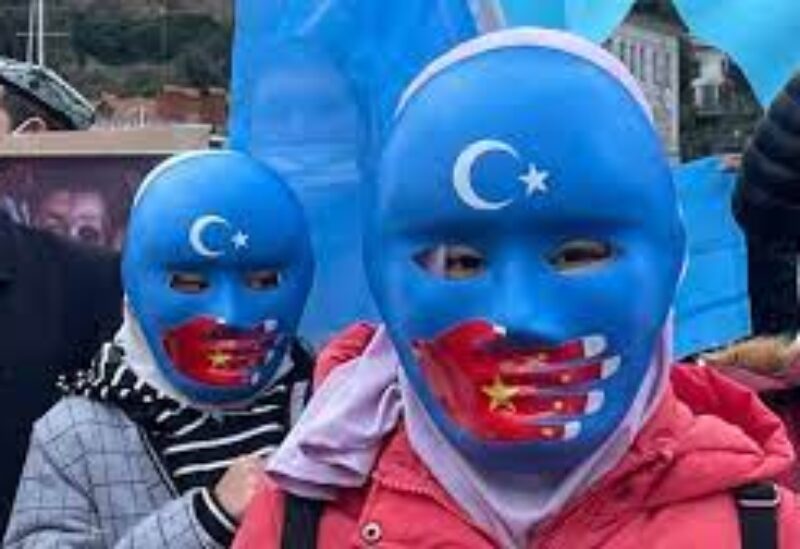 Due to concerns about forced labour, US House of Representatives members are poised to vote next week on a bill that would ban imports from China’s Xinjiang region, Representative Jim McGovern, the bill’s sponsor, said on Thursday.
Uyghur measures, if passed, could create a “rebuttable presumption” of forced labour in the manufacture of goods from Xinjiang, where the Chinese government has established large networks of detention camps for Uyghurs and other Muslim minorities.
Next week is an important week for human rights,” McGovern said. “… We think it’s important to move some China legislation, hopefully much of it focused on human rights. The Uyghur Forced Labor Prevention Act we want to see that get over the finish line in some form.”
There has been a long-running argument between Republicans and Democrats over Uyghur legislation.
Most recently, Senator Marco Rubio demanded that the National Defense Authorization Act or NDAA be amended to include the measure. This delayed the Senate’s consideration of the massive annual bill setting policies for the Pentagon.
Neither Rubio’s office nor his spokesperson immediately responded to a request for comment on whether House passage of McGovern’s defence bill would change his stance.
Biden’s Democrats have been accused by Republicans of slow-walking the legislation because it would complicate the president’s renewable energy agenda. However, Democrats deny that accusation.
“I just want to see a strong, a much stronger, approach when it comes to forced labor in Xinjiang,” said Democratic Representative Dan Kildee during a telephone interview with news agency Reuters. According to him, domestic production of solar panels could be increased.