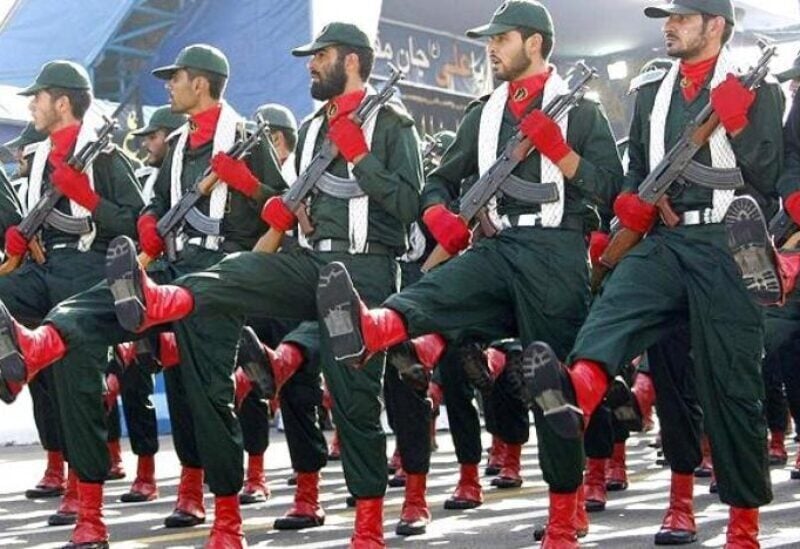 While Washington seeks to increase pressure on Tehran, the United States on Thursday issued sanctions against an international oil smuggling network it accused of supporting Hezbollah and Iran’s Quds Force.
The US Treasury Department in a statement said it designated members of the network that facilitated oil trades and generated revenue for Lebanon’s Iran-backed Hezbollah and the Quds Force, an arm of Iran’s Revolutionary Guards that operates abroad, both of which are under US sanctions.
The latest US move against Iranian oil smuggling comes as efforts to revive Iran’s 2015 nuclear deal have stalled and ties between the Islamic Republic and the West are increasingly strained as Iranians keep up anti-government protests.
The Treasury said the network designated on Thursday included key individuals, front companies and vessels it accused of being involved in blending oil to conceal the Iranian origins of the shipments and exporting it around the world in support of the Quds Force and Hezbollah.
“Market participants should be vigilant of Hezbollah and the IRGC-QF’s attempts to generate revenue from oil smuggling to enable their terrorist activities around the world,” said Brian Nelson, the Treasury’s Under Secretary for Terrorism and Financial Intelligence, in the statement.
Iran’s mission to the United Nations in New York did not immediately respond to a Reuters request for comment.
The sanctions against dozens of people, companies and tankers freezes any of their US assets and generally bars Americans from dealing with them. Those that engage in certain transactions with those designated also risk being hit with sanctions.
The move targeted a network of individuals and companies that the Treasury said as of mid-2022 were blending and exporting Iranian oil. The network blended products of Indian origin with Iranian oil to obfuscate the origin, Washington said.
The companies modified or created counterfeit certificates of origin and quality for the oil, which was then transferred for sale abroad, the Treasury said. Some oil sales were planned to Asia buyers as of late 2021.