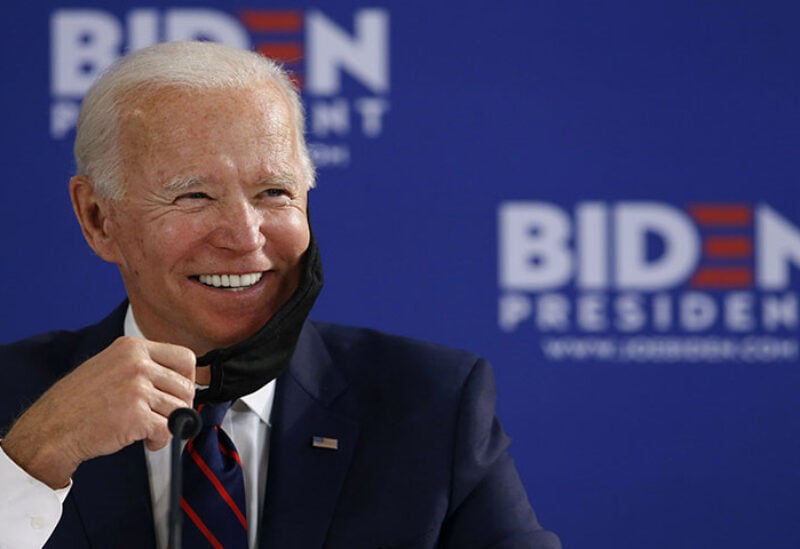 Biden’s advisers are weighing a price tag of between $3 trillion and $4 trillion for new legislative action, including repairing the country’s crumbling infrastructure and tackling climate change, one source said.

A second source said Biden advisers have a package of proposals totaling up to $3 trillion for infrastructure and other priorities they are discussing with the president this week.

White House spokeswoman Jen Psaki said on Twitter on Monday that Biden would not unveil a proposal this week but that the “focus will be on jobs and making life better for Americans.

“He is considering a range of options, scopes and sizes of plans and will discuss with his policy team in days ahead, but speculation is premature,” she added.

The price range does not include separate proposals to make child tax credits and other benefits to lower-income Americans in the latest stimulus act permanent, the second source said.

The New York Times newspaper reported earlier on Monday that Biden’s advisers were preparing to recommend he spend as much as $3 trillion on boosting the economy, reducing carbon emissions and narrowing economic inequality, beginning with a giant infrastructure plan.

The Washington Post newspaper and broadcaster CNN reported that a $3 trillion effort was expected to be broken into two parts, one focused on infrastructure, and the other devoted to other domestic priorities, such as universal pre-kindergarten, national childcare and free community college tuition.

An administration official briefed on the matter confirmed that splitting the spending plan into two parts was likely.

Many questions remain about how to structure and pay for any infrastructure or climate change-related bill, and what Republicans in Congress might be willing to support.