US, Iran to speak at UN; Zelensky to appear from Ukraine 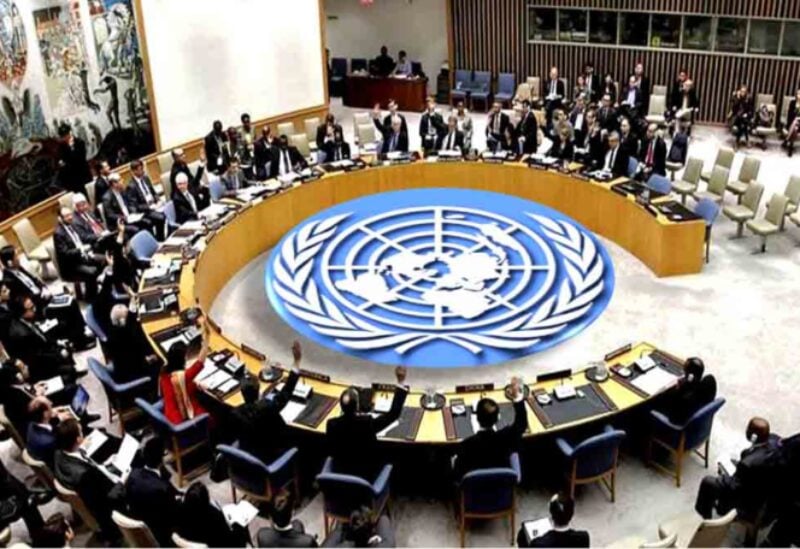 Among those who have their say on the second day of the UN General Assembly’s first fully in-person meeting since the coronavirus pandemic began, are the leaders of two of the world’s most-watched nations — US President Joe Biden and Iranian President Ebrahim Raisi
But the biggest draw Wednesday will likely be the only leader to be seen and heard but not actually there in the flesh: Ukraine President Volodymyr Zelenskky, whose nation is at war with Russia.
The 193-member assembly voted last week to allow Zelensky to deliver a pre-recorded address because of his continuing need to deal with Russia’s invasion, making an exception to its requirement that all leaders speak in person. Russian President Vladimir Putin will not be attending the annual gathering of world leaders.
Unsurprisingly, Ukraine has been the center of attention at the assembly, with leader after world leader condemning Russia for attacking a sovereign nation. The war, which has already killed thousands, is driving up food prices around the globe while also causing energy costs to soar — a particularly worrisome issue heading into the winter. It has also raised fears of a nuclear catastrophe at Europe’s largest nuclear plant in Ukraine’s now Russia-occupied southeast.
Leaders from many countries are trying to prevent a wider conflict and restore peace in Europe. Diplomats, though, aren’t expecting any breakthroughs this week at the United Nations, where nearly 150 leaders are addressing each other and the world.
Biden’s address on Wednesday is expected to have a heavy focus on the war in Ukraine, where the country’s troops in recent weeks have retaken control of large stretches of territory near Kharkiv that were seized by Russian forces earlier in the nearly seven-month-old war.
But even as Ukrainian forces have racked up battlefield wins, much of Europe is feeling painful blowback from economic sanctions levied against Russia to punish Moscow for its invasion.
At the White House, there’s also growing concern that Putin might further escalate the conflict after recent setbacks. Biden, in a CBS-TV “60 Minutes” interview that aired on Sunday, warned Putin that deploying nuclear or chemical weapons in Ukraine would result in a “consequential” response from the United States.
Biden’s visit to the UN also comes as his administration’s efforts to revive the 2015 Iran nuclear deal appear stalled. The deal brokered by the Obama administration — and scrapped by Trump in 2018 — provided billions of dollars in sanctions relief in exchange for Iran’s agreement to dismantle much of its nuclear program and open its facilities to international inspection.
Iran’s president has said he has no plans to meet with Biden on the sidelines of the UN event. Raisi called his first-ever appearance at the United Nations as Iran’s leader an opportunity to explain to the world about alleged “malice” that unspecified nations and world powers have toward Iran but he did not elaborate.
Iran has been facing international criticism over the death of a woman held by its morality police, which ignited days of protests, including clashes with security forces in the capital and other unrest that claimed at least three lives.
The UN human rights office called for an investigation. The United States called on Iran to end its “systemic persecution” of women. Italy also condemned her death.
Iranian officials dismissed the criticism as politically motivated and accused unnamed foreign countries of fomenting the unrest. 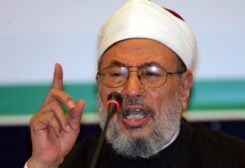 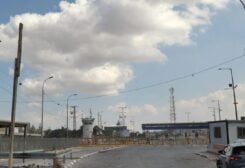 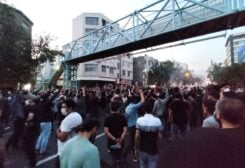 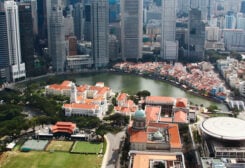 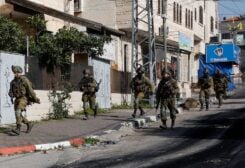