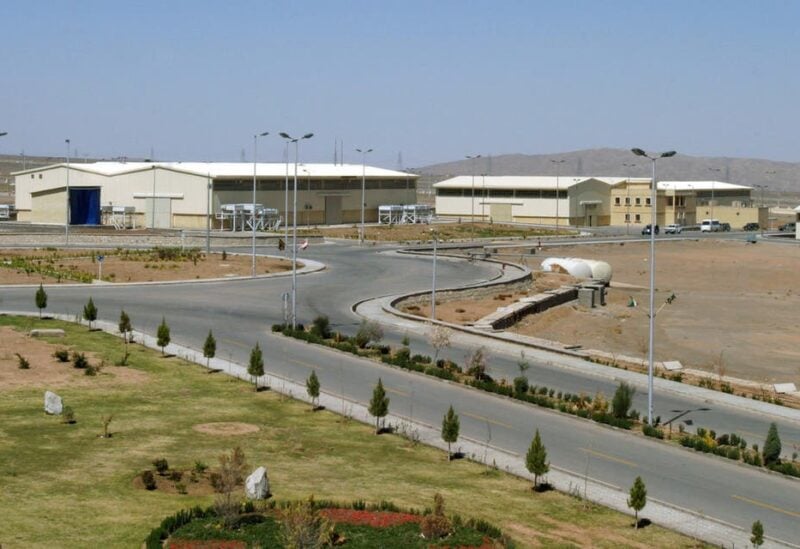 Commander of US Central Command General Kenneth McKenzie said that Iran has the ability to build a nuclear weapon in a very short time, adding that his forces are ready with a potential military option should talks fail.
Iranian negotiators are set to meet with their European, Russian and Chinese counterparts in Vienna on Monday to discuss restoring the 2015 multilateral nuclear deal, known formally as the Joint Comprehensive Plan of Action (JCPOA).
“Our president said they’re not going to have a nuclear weapon. The diplomats are in the lead on this, but Central Command always has a variety of plans that we could execute, if directed,” McKenzie, the top US commander in the Middle East, told TIME magazine.
The US will not take part in the talks at Iran’s request, and American officials have repeatedly warned that time is running out.