US, Israel Positions on Iran Converge 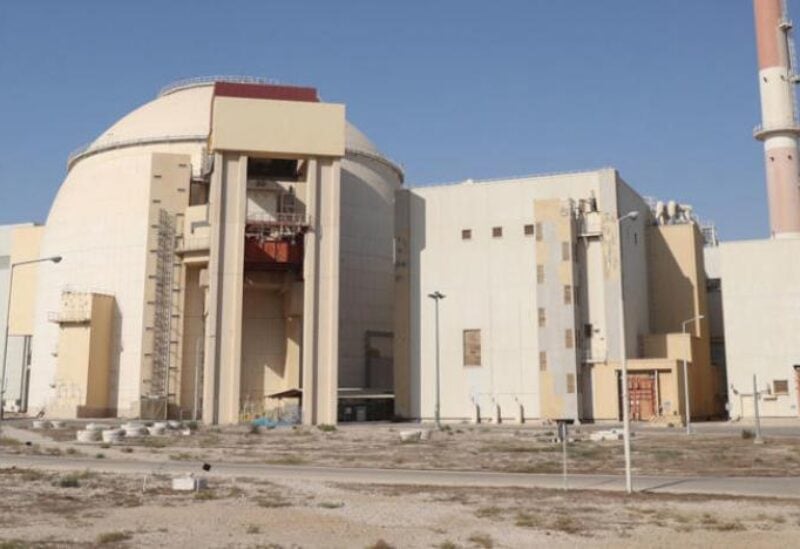 US State Secretary Antony Blinken has confirmed his country prefers diplomacy when dealing with the Iran nuclear program, but Tel Aviv political sources pointed out that Tehran is well aware that the military option is also on the table for Washington.

Sources close to meetings held by Israeli Foreign Minister Yair Lapid in Washington revealed that the “US is beginning to feel despair over Iranian behavior, and the conviction is increasing that Iran will not return to the nuclear agreement, even if talks are renewed in the coming weeks.”

“The Biden administration understands that the time to resort to the use of other options against Iran is approaching, but there is confusion about the nature of the action in these options,” sources added.

An official close to Lapid, who returned on Friday from his visit to the US, explained that Israel had also changed its position, going from a categorical rejection of the nuclear agreement to being convinced by Washington’s position on the existence of a deal with Iran being better than its absence.

Instead of fighting the agreement with Iran, as former Prime Minister Benjamin Netanyahu did, Naftali Bennett’s government is trying to deepen the dialogue with Washington and influence the US position as much as possible to take Israeli interests into consideration and support independent Israeli practices in the matter.

“The US administration was refusing to talk about a military option if the talks with Iran failed. Today, however, it is talking about a “Plan B” and about other open options, including the military option,” Lapid was quoted as saying.

“Its differences with Tel Aviv on the matter have become technical, not fundamental,” the top diplomat noted.

Barak Ravid, an Israeli journalist and political correspondent of the Tel Aviv-based “Walla!” news website, had quoted well-informed Israeli sources as saying that there is confusion in Washington regarding what is the best way to persuade Tehran to abandon its nuclear project.