US launched several airstrikes in support of Afghan forces against Taliban 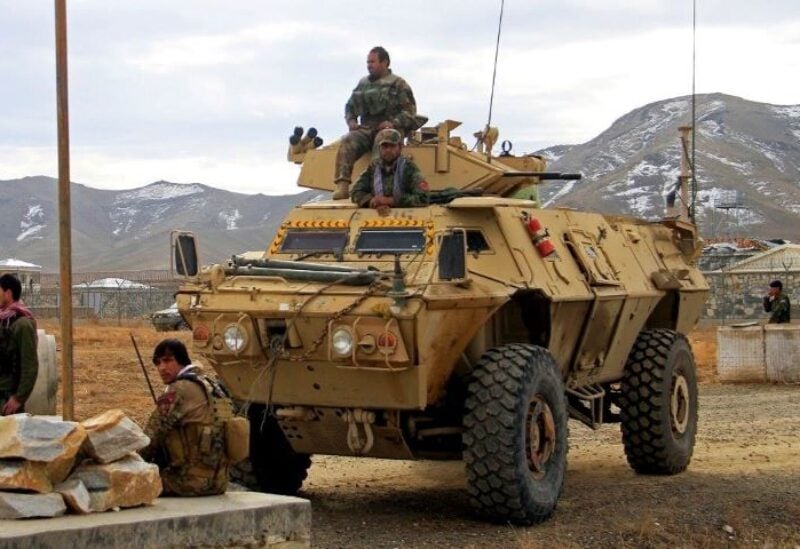 Afghan security forces keep watch outside of a military compound

Officials said Thursday that the US military launched several airstrikes this week in support of Afghan government forces fighting Taliban insurgents, including in the strategically important province of Kandahar.

The strikes show US intentions to continue supporting Afghan forces with combat aircraft based outside the country, at least until the scheduled conclusion of the US military withdrawal on August 31. The Biden administration has not said whether it will continue that support after the pullout is complete.

The US has a variety of combat aircraft based in the Middle East within range of Afghanistan, including warplanes aboard an aircraft carrier in the region and fighters and bombers in the Gulf area.

Asked by a reporter about news reports of a Navy FA-18 airstrike in the Kandahar area, Pentagon press secretary John Kirby did not confirm specifics, including the type of aircraft or location, but said, “In the last several days we have acted, through airstrikes, to support the ANDSF,” using an acronym for the Afghan national defense and security forces. “But I won’t get into technical details of those strikes.”

These are the first known US airstrikes in Afghanistan since Gen. Scott Miller, who had been the top US commander in the country, relinquished his command and left the country last week. The authority to launch airstrikes against the Taliban has since been in the hands of Gen. Frank McKenzie, the commander of US Central Command, who oversees US military involvement in the greater Middle East.

Following Kirby’s comments, another defense official said that on Wednesday and Thursday, the United States conducted a total of more than four airstrikes in support of Afghan forces.

At least two of the strikes were to destroy military equipment, including an artillery piece and a vehicle, that the Taliban had taken from Afghan forces, the official said. The Afghans requested those strikes, as well as those targeting Taliban fighting positions, including at least one strike in the southern province of Kandahar.

US officials have urged the Afghans to make use of their own combat aircraft, as well as their US-trained ground forces. In recent months the Afghan forces have ceded a significant amount of territory to the Taliban, raising questions about their ability to hold out after the US completes its withdrawal.