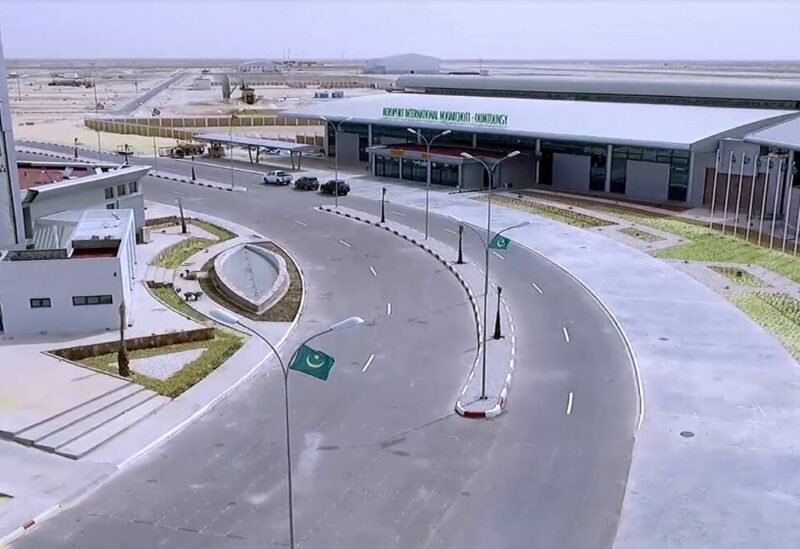 A man who hijacked an empty plane at the Nouakchott–Oumtounsy International Airport in Mauritania on Thursday is detained, a source familiar with the matter told Sputnik.

According to the source, the hijacker has US citizenship.

Earlier in the day, media reported that the man hijacked the plane and threatened to blow it up if security forces make an attempt to arrest him. According to sources, the hijacker wanted to fly away on the plane.

BREAKING: Authorities have arrested a man after he boarded an empty Mauritania Airlines plane (AP)