US manufacturers struggling to procure steel, and prices are the highest since 13 years 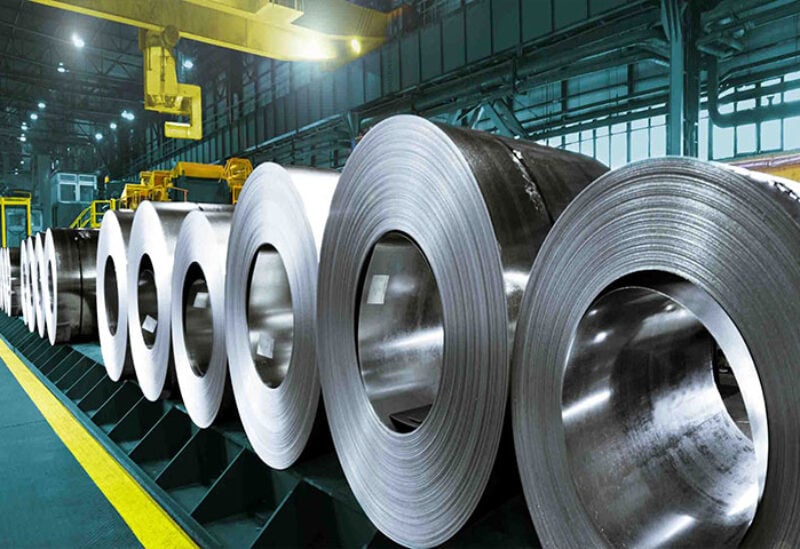 An aerospace parts maker in California is struggling to procure cold-rolled steel, while an auto and appliance parts manufacturer in Indiana is unable to secure additional supplies of hot-rolled steel from mills.

Both companies and more are getting hit by a fresh round of disruption in the U.S. steel industry. Steel is in short supply in the United States and prices are surging. Unfilled orders for steel in the last quarter were at the highest level in five years, while inventories were near a 3-1/2-year low, according to data from the Census Bureau. The benchmark price for hot-rolled steel hit $1,176/ton this month, its highest level in at least 13 years.

Soaring prices are driving up costs and squeezing profits at steel-consuming manufacturers, provoking a new round of calls to end former President Donald Trump’s steel tariffs.

“Our members have been reporting that they have never seen such chaos in the steel market,” said Paul Nathanson, executive director at Coalition of American Metal Manufacturers and Users.

The group, which represents more than 30,000 companies in the manufacturing sector and downstream supply chains, this month asked President Joe Biden to terminate Trump’s metal tariffs.

Domestic steel mills that idled furnaces last year amid fears of a prolonged pandemic-induced economic downturn have been slow in ramping up production, despite a recovery in demand for cars and trucks, appliances, and other steel products. Capacity utilization rates at steel mills – a measure of how fully production capacity is being used – has moved up to 75% after falling to 56% in the second quarter of 2020 but is still way below 82% in last February.

Steel shipments are up, but still below last year’s levels.