US may need to rethink strategy on nuclear deal with Iran: State Department official 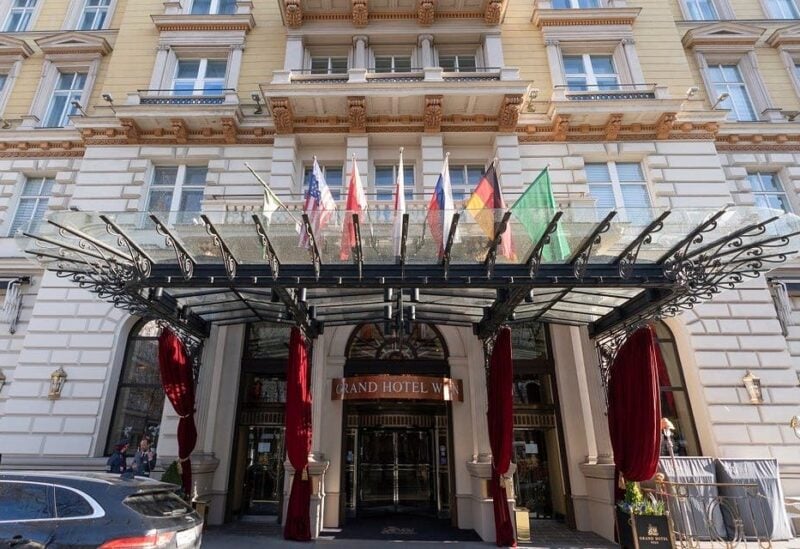 Washington may need to rethink its strategy on how best to reach a nuclear deal with Iran if no agreement is reached in the “foreseeable future,” a senior US State Department official said Thursday.

“We are still negotiating every issue … the scope of sanctions relief, the scope of the steps that Iran will take to come back into compliance with the nuclear obligations. All those are still being discussed, so we don’t have a provisional deal on anything,” the official said in response to a question by Al Arabiya.

The official, who spoke to reporters during a phone briefing on condition of anonymity, said: “This process is not going to be open forever,” adding, “We do have differences, and if we can’t bridge them in the foreseeable future, I think we are going to have to regroup and figure out how we move ahead.”

The US and Iran have been engaged in six rounds of indirect talks in Vienna, which Europe, China and Russia are brokering.

Biden administration officials have prioritized reaching a nuclear deal with Iran after former President Donald Trump withdrew the US in 2018.

Attention has returned to the ongoing discussions as Iran elected Ebrahim Raisi, a hardliner, as their new president. He is expected to take up his new position in August.

Rob Malley, leading the US delegation in the talks, returned to Washington after the sixth round of negotiations earlier this week.

The US official on Thursday did not say when the seventh round of talks would be held but expected them to take place in the not-so-distant future.

“I am not going to negotiate in public, but at this point, we need to continue negotiating to see whether we could reach a comprehensive package that will be satisfactory, and at this point, we’re not there yet,” the official said.