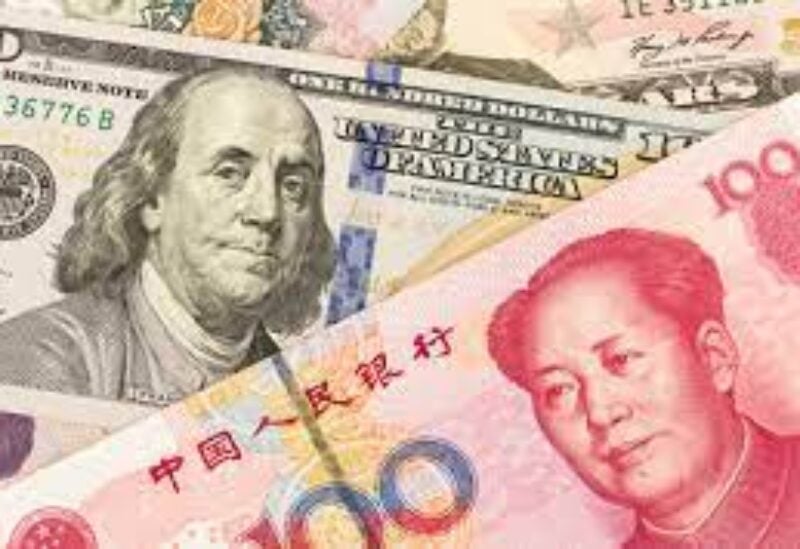 Millions of dollars were reportedly paid by China’s propaganda outlet China Daily, in funding to some of the most influential US newspapers and publications in the last six months in a bid to dominate the global narrative.

The disclosures were revealed by an independent analyst report referencing records filed with the US Justice Department, reported news agency ANI.

According to the report, the state-run English-language daily China Daily, which is controlled by the Chinese Communist Party, paid several hundred thousand dollars to major American magazines such as Time Magazine, Foreign Policy Magazine, Financial Times, Washington Post, and others.

China Daily, which is controlled by the Chinese Communist Party, has paid more than $4.6 million to The Washington Post and approximately $6 million to The Wall Street Journal since November 2016, according to The Daily Caller.

The inserts are designed to look like real news articles, though they often contain a pro-Beijing spin on contemporary news events.As per the Justice Department, China Daily also paid for advertising in several other newspapers, including The New York Times ($50,000), Foreign Policy ($240,000), The Des Moines Register ($34,600) and CQ-Roll Call ($76,000).

It spent a total of $11, 002,628 on advertising in US newspapers, and another $265,822 on advertising with Twitter.The Justice Department has for years required China Daily to disclose its activities semi-annually under the Foreign Agents Registration Act (FARA).

The most recent filing, which China Daily submitted on June 1, is the first to include detailed breakdowns of payments to American news outlets. The outlet disclosed those expenditures for the period between November 2016 and April 2020.The Los Angeles Times, The Seattle Times, The Atlanta Journal-Constitution, The Chicago Tribune, The Houston Chronicle and The Boston Globe are all listed as clients of China Daily.

The Chinese outlet paid the Los Angeles Times $657,523 for printing services, according to the FARA filings.Pro-democracy groups have long warned about the Chinese government’s attempts to push propaganda through American news outlets.

The report comes at a time when China Daily as well as other Beijing-controlled propaganda media outlets have come under intense scrutiny owing to the coronavirus pandemic.

Chinese government officials have tried to divert blame for the spread of the virus to the United States and other Western nations. Many of the regime-controlled outlets, including China Daily, have echoed the communist leaders` talking points.