US monitoring Iranian ships that may be bound for Venezuela 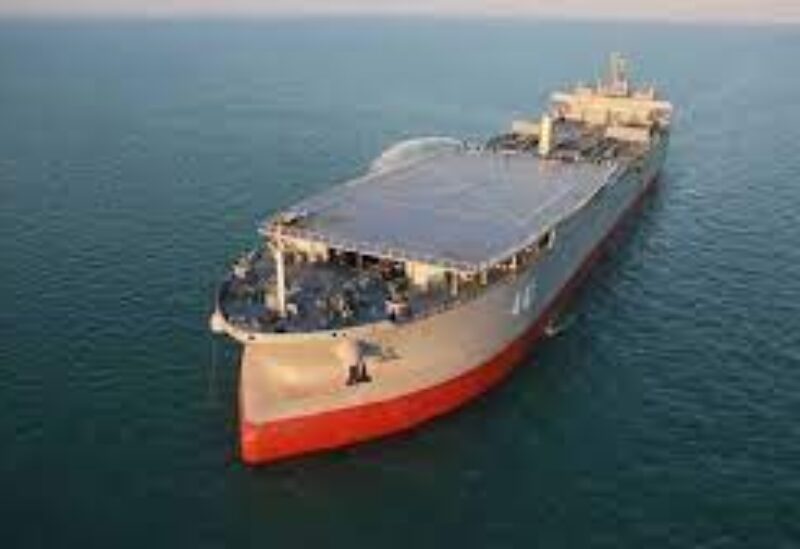 US defense ministry and intelligence system are worried of two Iranian ships that could be carrying military equipment and may be bound for Venezuela.

Pentagon spokesman John Kirby this week said Washington is tracking the two vessels and reserves the right to take “appropriate measures” if they are determined to pose a threat.

Mr Kirby said that, according to satellite imagery, one ship is believed to be carrying fast-attack boats similar to those used by the Iranian Navy to harass US and international operators in the Gulf.

“This is a situation that the current administration inherited. We are now working to forestall through diplomacy and other means,” he added.

Both Iran and Venezuela are subject to US sanctions. The delivery of fast-attack boats would be considered a breach of those measures, even though the administration of President Joe Biden is indirectly negotiating with Tehran to offer some sanctions relief.

Politico reported on Friday that the two Iranian Navy ships “rounded the Cape of Good Hope for the first time and appear to be headed across the Atlantic, continuing a journey US officials believe could ultimately end in Venezuela”.

But a US official told CNN that “in recent days, [the ships] have sailed in a confusing manner that has observers wondering whether they will proceed on course for the Atlantic.”

If that happens, experts estimate it could take another month before the ships make it to the Venezuelan coast.

Last August, the US government seized four vessels carrying Iranian oil on their way to Venezuela.

The vessels were estimated to be carrying more than 1 million barrels of petroleum.

Relations between Iran and Venezuela continue to grow in their bid to sidestep US sanctions. POLITICO.